Is There a There There (Hour 1b) Rich was joined by Ed Naile of the Coalition of New Hampshire Taxpayers to talk about the Jeff Session’s testimony yesterday. They then went on to talk about the special investigation by Robert Muller 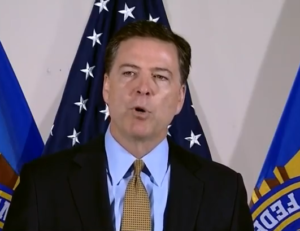 and how that is shaping up and why it is wrong. Afterwards, they then went into more discussion about the history of special counsels and special prosecutors and their history of dangerous overreach. Ed then said that Jeff Sessions should prosecute James Comey and explained his reasoning for saying so.

Dave from Bedford later called in to talk about his views on what he views as a witch hunt and tied it into what happened in Chile in the 70’s, with all of the different actors and people allegedly trying to dispose others.