The Business of Illegal Immigrants (Hour 1b) Rich and Jacob continued to talk about the immigration raid in New Boston, and the media coverage surrounding it, including what the owner said and what 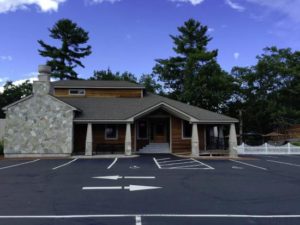 Immigration and Customs Enforcement said about the raid according to the AP report.

They continued on by talking about the general role of immigration, and specifically, illegal immigration when it comes to business practices and potential depression of wages of people in the United States legally.

Tales from A Colonial Newspaper