Union Greed in the Queen City 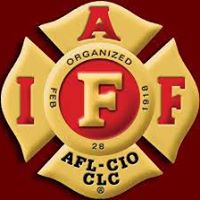 Firefighters contract in Manchester. He discussed all of the different benefits that come along with being a firefighter in the Queen City, including the Cost of Living Adjustment and a new hazard pay.

He continued on with the greed of the contracts by talking about how the firefighters and police officers in the city get a holiday that isn’t even active in New Hampshire and hasn’t been for decades. he then went on to talk about the infeasibility of “Me Too” clauses in contracts, that is to say, that one union get something because another union gets it. Wine and Dine in the Queen City