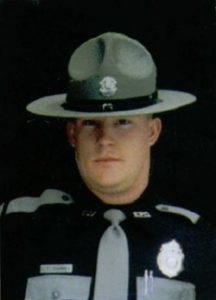 Girard at Large has learned that Kevin Paul, convicted in conjunction with the murder of Epsom Police Officer Jeremy Charron, stayed at not one, but two Manchester “sober homes” under a court order before becoming a fugitive.  Both homes appear to be operating in violation of the city’s zoning ordinance and are likely in violation of housing and life-safety codes as well.

The house that Paul walked away from is located in Ward 9 at 151 Parkview Street.  News reports say the GPS ankle bracelet he was wearing “stopped working,” thus he was, and is, as of this writing, still a fugitive.

Girard at Large has also learned that Paul was not only housed on Parkview St. under a court order, he was transferred from another sober facility located in Ward 5 at 329 Lake Avenue.  According to Manchester Police Chief Carlo Capano, Paul’s probation officer approved his transfer from the Lake Ave. property to the one on Parkview St. 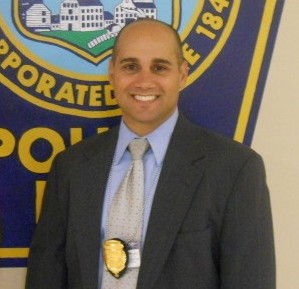 The property on Parkview St. is zoned R-1B, a residential zone that does not allow for the operation of a sober facility, either as a boarding house or congregate living facility.  The property on Lake Ave is zoned R-3, which does allow for the operation of congregate living facilities by right and boarding houses by Conditional Use Permit.  As “sober homes” generally operate either as congregate facilities or boarding houses, they must conform to the city’s zoning and other codes to operate legally.

Inasmuch as Paul was court ordered to stay in such a facility and required to wear an ankle bracelet with a GPS locator, it begs the question as to whether either property, or both, are operating as halfway houses, which are defined by the city’s Zoning Ordinance as: 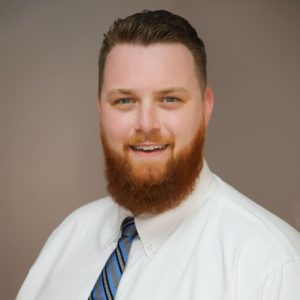 The Zoning Ordinance only allows for halfway houses to locate in the RDV District, subject to the following restrictions in Section 8.21:

According to Capano, who said Paul’s probation officer was the source of the information, Paul was receiving services for his addiction at Blueprint Recovery Center in Concord; the same operation affiliated with the sober living facilities illegally opened at 70 Russell Street and 296 Orange Street in Ward 2 and 859 Chestnut Street in Ward 1.  The facility at 70 Russell Street was denied a variance to operate with a unanimous vote of the Zoning Board of Adjustment on February 13, 2020.  They were forced to apply for a variance after a Housing Code inspection discovered the illicit use. 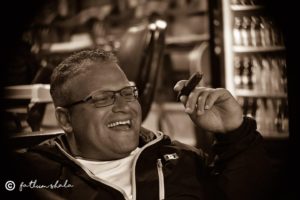 On his Facebook page, Moser identifies himself as the founder, owner and manager of RJM House, the property at 329 Lake Ave., which is described on Facebook as “structured Sober Living for men specializing in peer support through lived experience.”  Its Facebook page says it was founded on June 21, 2018, a week before the property tax card says it was purchased.

A review of these and other pages show that Moser works with Jonathan Gerson.  In addition to being the Executive Director of Blueprint Recovery Center, Gerson operates or is involved with the operation of at least four other sober living facilities, including 70 Russell Street, 296 Orange Street, 859 Chestnut Street and 273 Dubuque Street, which the city has allowed to operate since July 2018 despite being in violation of life safety codes.  Posts, like this video, demonstrate a clear connection between the two.