A Tribute to America’s Independence

(Hour 1b) We begin our tribute with a listening of Red Skelton’s Pledge of Allegiance, and then Rich, your truly humble host, reads the Declaration of Independence.

The Declaration of Independence is the statement adopted by the Continental Congress on July 4, 1776, which announced that the 13 American colonies regarded themselves as independent states and no longer a part of the British Empire.  Listen in while the Girard At Large team show’s its patriotism.

Listen to the message NH sent upon ratifying the Constitution, which you can read here. 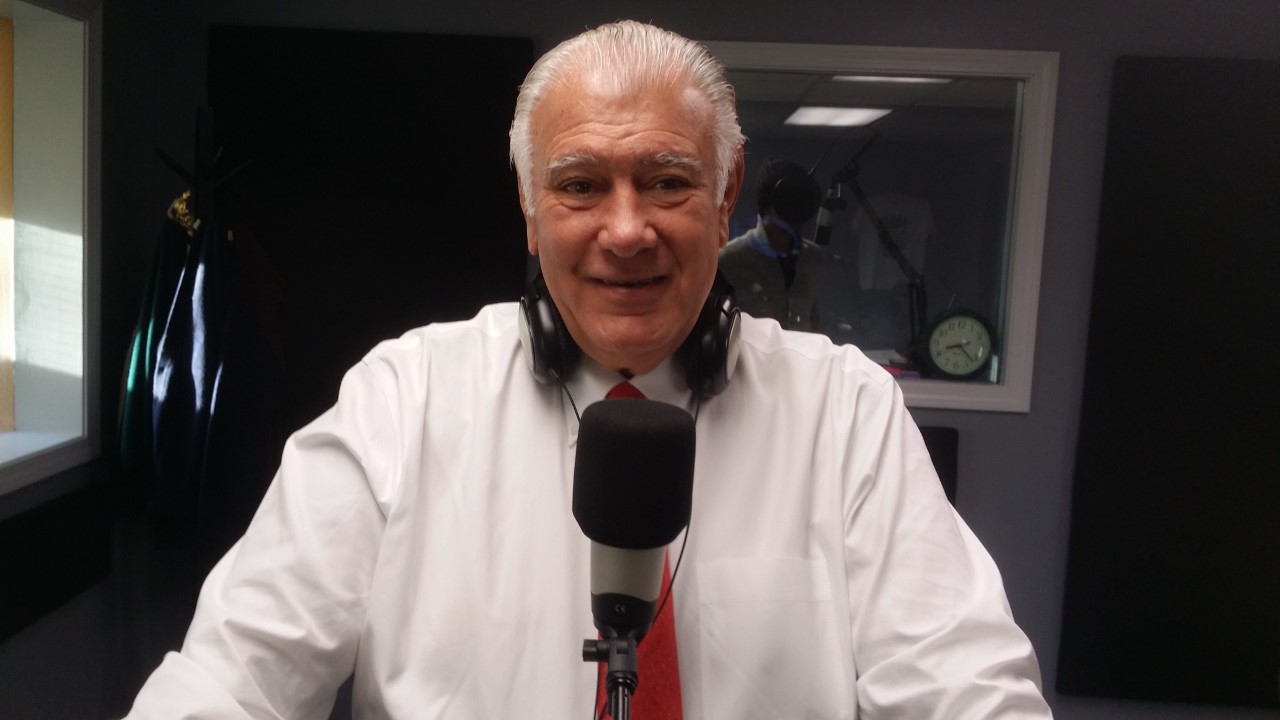 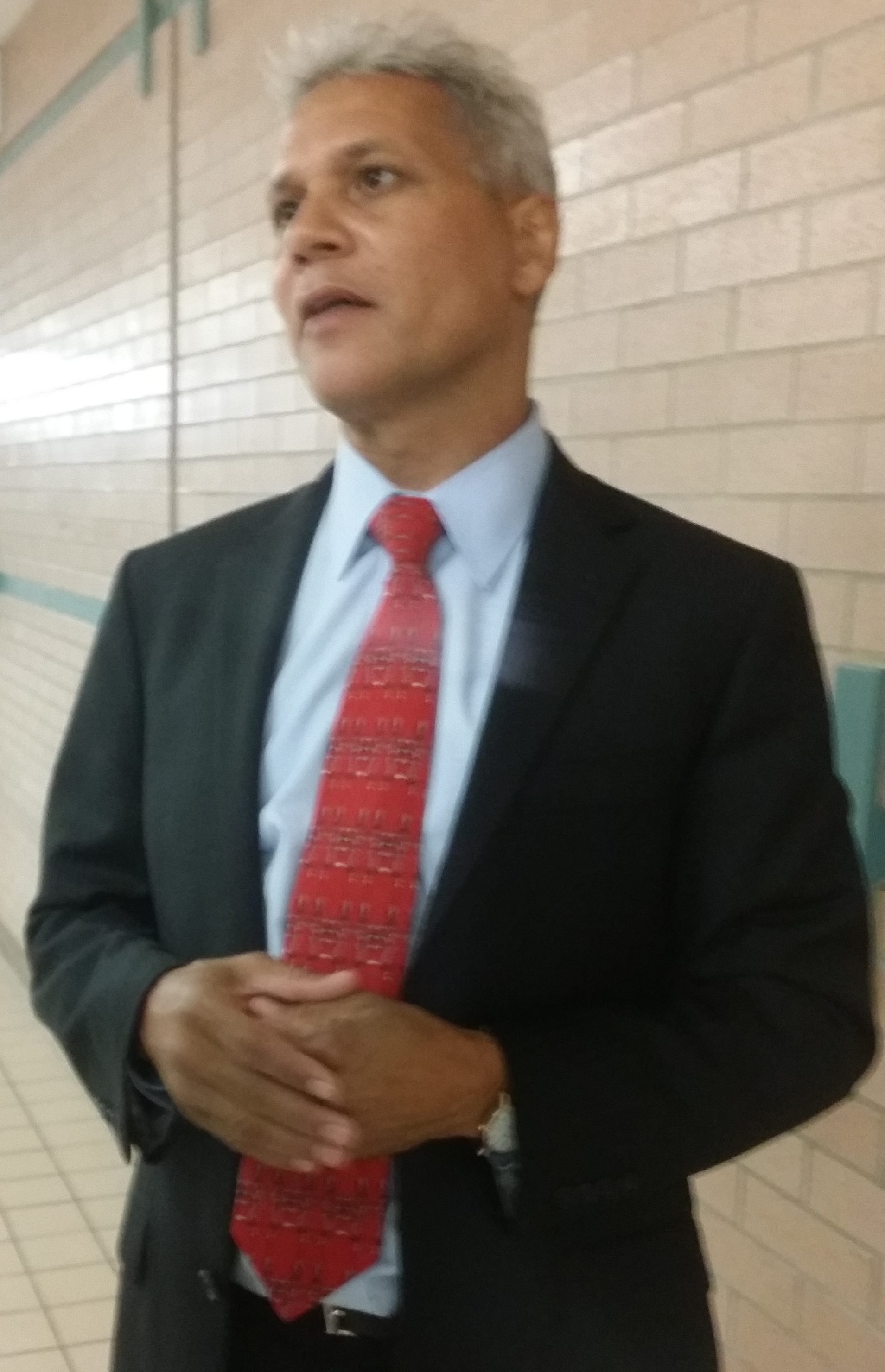 Fireworks Over Issues of Residency at MHT Meeting of Mayor & Aldermen

Declining Enrollment and Budgetary Questions in the Queen City