(Hour 1b) The election results in Goffstown in Hooksett were undeniable landslides.  In Goffstown John Burt, Mark Warden and John Hikel got creamed.  In Hooksett the Pro-Pinkerton Big 3 (and the Pinkerton contract) were ushered out in a monumental way.  Rich discussed and “Manchester Guy” Bobby Stephen stopped by to talk up the 36th Annual St. Patrick’s Day Fundraiser on March 17th.  Tune in for the details!

Congressman Guinta on the Budget, Speaker Ryan and Obamacare 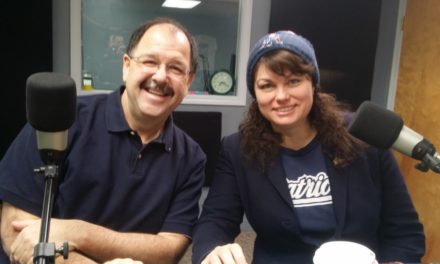