(Hour 3c) Tom Gauthier of the NH Fisher Cats called in with more happy news on the continued improved play of the local nine!

The Cats almost swept the Erie Sea Wolves and they’re headed to Akron, Ohio for a weekend series against the Rubber Ducks.  They’ve still got 13 home games left, though, and Tom gave us the details on what lies ahead.

Gauthier also chatted with us about the ups and downs of minor league baseball, the rarity of career minor leaguers (especially well paid ones) and the business of testing prospects at the major league level. 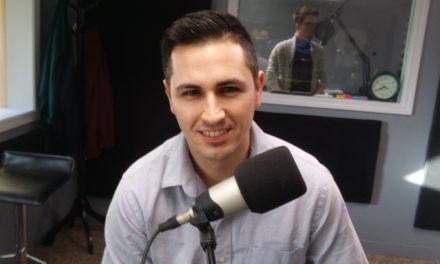 Training for the New Year