(Hour 2a) Hooksett School Board member John Lyscars called in to tip his hat to Mayor Ted Gatsas on his battle with Commissioner Virginia Barry of the NH DOE and on Start and Finish, a done deal with Manchester and Hooksett.

We got poll numbers and predictions from Sean in Manchester.

Rich addressed reports of a gun scare at Central High School that turned out to be a spat between students.

On Bronstein Park, Rich dispelled the notion that it is a public park and not part of the Central High School campus. 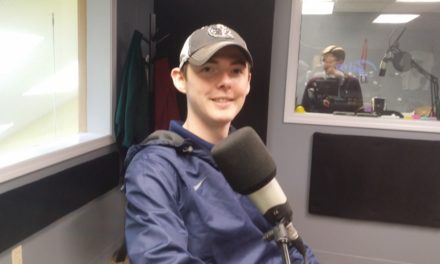