(Hour 3c) Andre Rosa was “in da house” and he shared his reasons for running for NH State Rep. in Manchester’s Ward 1.

Rosa had much to say about government accountability, countering “Democrat’s business taxes” in favor of a better business climate and the short-term thinking in Concord that leads to long-term problems for NH residents.

Greenglass on Catterfly, Cats for Adoption at Shelter 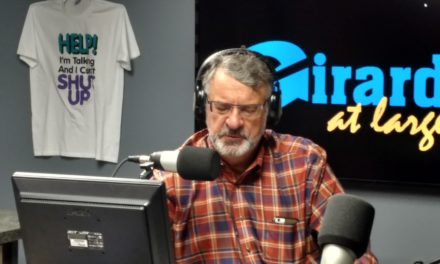 The Dept. of Environmental Justice and Learning About Hacks