(Hour 1c) On the eve of Christmas Eve, former cop Jim Gaudet dropped in to offer a verbal salute to the men and women in blue.  He read the parody: A Police Officer’s Night Before Christmas. 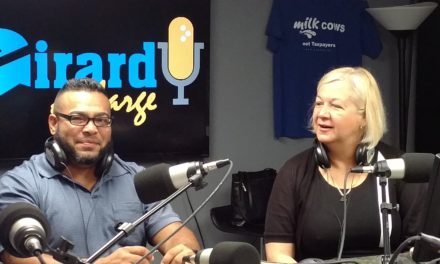 The Cost of Journalism