Rich dove into the details on the censure of Alderman at Large Joe Kelly Levasseur and the reasons why three members of the Manchester Police Department felt the need to speak up for themselves in front of the Board of Mayor & Aldermen.

(Hour 2b) Rich reviewed other top stories from 2014.  Many were bigger stories due to the politicizing of them by elected officials in Manchester.

Education and a Drug Problem 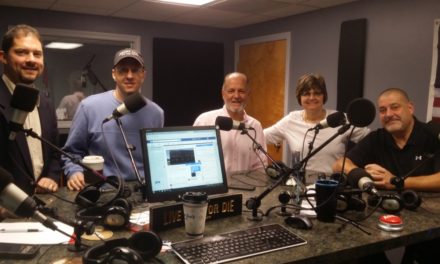 Manchester School Board Candidate Round Table