(Hour 2a&b) There was a lot to say concerning tonight’s upcoming budget address from Mayor Ted Gatsas. With the recent publishing of the generous salary figures here in the Queen City we questioned if pay raises would be on the table? Rich says these figures could be a game changer for a few Mayoral candidates in the race for City Hall.

(Hour 2b) Politicians who don’t do what they say they will do..surprised? Rich said that promises from Manchester Aldermen have not been delivered to Manchester residents. This is of course is in reference to the “one time” raise to the tax cap. Rich says that will certainly be a topic of discussion during the upcoming budget address in addition to the Mayoral race here in Manchester.

Hallenbeck on Referrals: Money Does Grow on Trees! 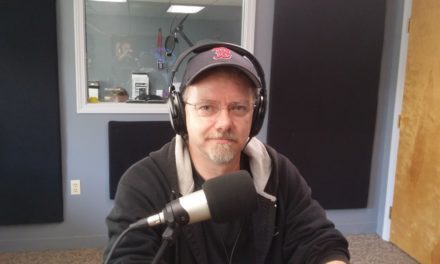