Listen in to the disturbing story of one Carl Gibson, of (at least he claims) Madison, Wisconsin.  He is the campaign worker for Maureen Mann, and a professional agitator that released the hoax tweet regarding Yvonne Dean-Bailey’s alleged concession in the state representative race.  Yes, the same Carl Gibson who was arrested for disrupting a speech given by Eric Cantor.  The same Carl Gibson who reported that General Electric would donate it’s $3.2 billion tax refund to the federal government.  How will Maureen Mann respond to this?  Can there be a clean election now? 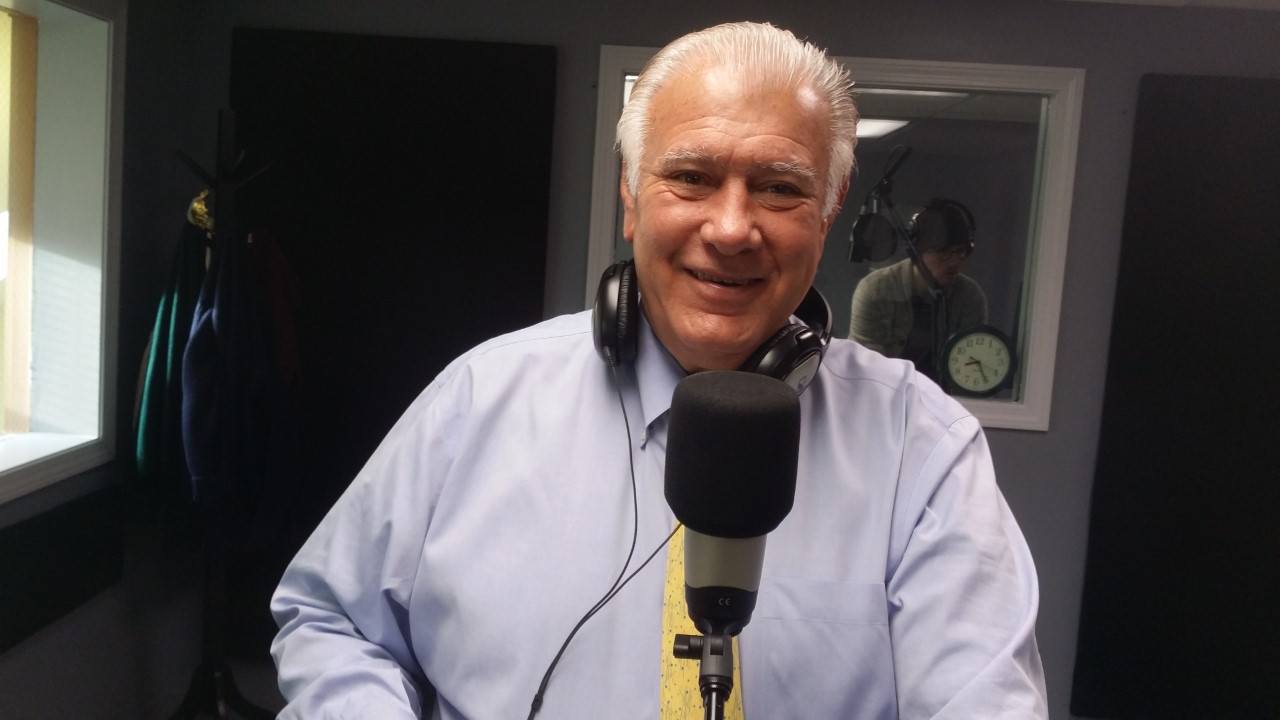