Radio talk show host and school board at-Large candidate Rich Girard called on the Manchester Board of School Committee to table proposed contracts for school Superintendent Debra Livingston, Assistant Superintendent David Ryan and Business Administrator Karen DeFrancis.  The contracts were amended in public session by the board’s Coordination Committee on July 29, 2015, but withheld from public view despite multiple requests until they were tabled by the board on August 10th.  They weren’t released by the administration for another full week, and then only after more inquires were made.  ~Publis

Remarks of Richard H. Girard before the Manchester Board of School Committee on August 10, 2015

Girard: On air and on the record, led the charge for the release of super secret administrator contracts

Mayor Gatsas and members of the honorable board,

Having served as an alderman and mayoral assistant, I understand there are times when it is necessary for the board to maintain the confidentiality of its dealings.

On tonight’s agenda, there are proposed contracts for the superintendent, assistant superintendent and business administrator.  That neither the administration nor this board has seen fit to release them to the public begs a very important question.  What is being hidden from public scrutiny until their passage by this board is a done deal?  For what reason must you pass them before the public gets to know what’s in them?

Whatever negotiations have taken place between the staff and the board or any of its committees, the publicly taken votes to amend the contracts and refer them to this board by the Coordination Committee on July 29th make those contracts public documents.

Per the state’s Right to Know Law, they should have been made available upon request as the district had them immediately available.  Despite being told my three requests for the contracts were being worked on, and despite a similar request from the Union Leader, those contracts remain hidden from public view at this very time.

Therefore, because many in the public are curious to know what the big secrets are, and maybe there are none, I ask this board tonight to table the contracts and release them to the public so that those who are so inclined can offer their input to you, the members of this board, who are supposed to represent them and their interests on matters such as these.

Regardless of what secrets these contracts may or may not hold, the failure to disclose such information does little more than create continued and deeper public cynicism and distrust of this board, which is something we all know there’s enough of already.

To those of you who will vote to do the right thing and table these contracts and release them to the public, please accept my thanks and that of those who appreciate transparency in government. 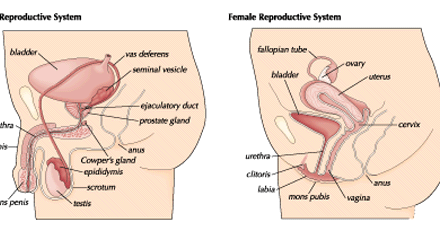