A Conflict of Interests: Lobbying in the Granite State

Rich talked about taxpayer funded organizations that are lobbying the legislation within the Granite State.  He spoke about Scott McGilvray’s vote against Right to Work and informed the listeners about a conflict of interests.  Finally, he shared about Senate Bill 2, House Bill 223, and dealing with the Unions.

(Hour 2b) “Should folks who receive tax payer dollars in any way shape or form be allowed to impact legislation,” Rich asked as he continued with the topic.  He then spoke about Universal Pre-School, Southern New Hampshire University’s impact in recent elections, and the unusual amount of money that the Save the Children Action Network spent in local races in 2015. 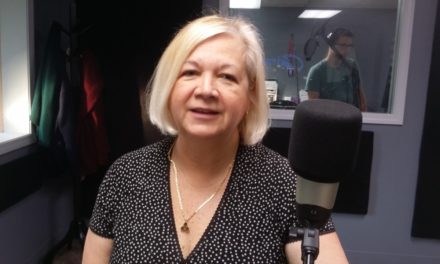 Eva Discusses Immigration Issues in MA and the Raise Act 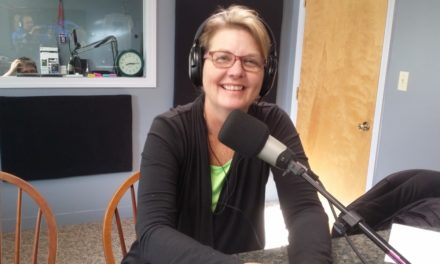