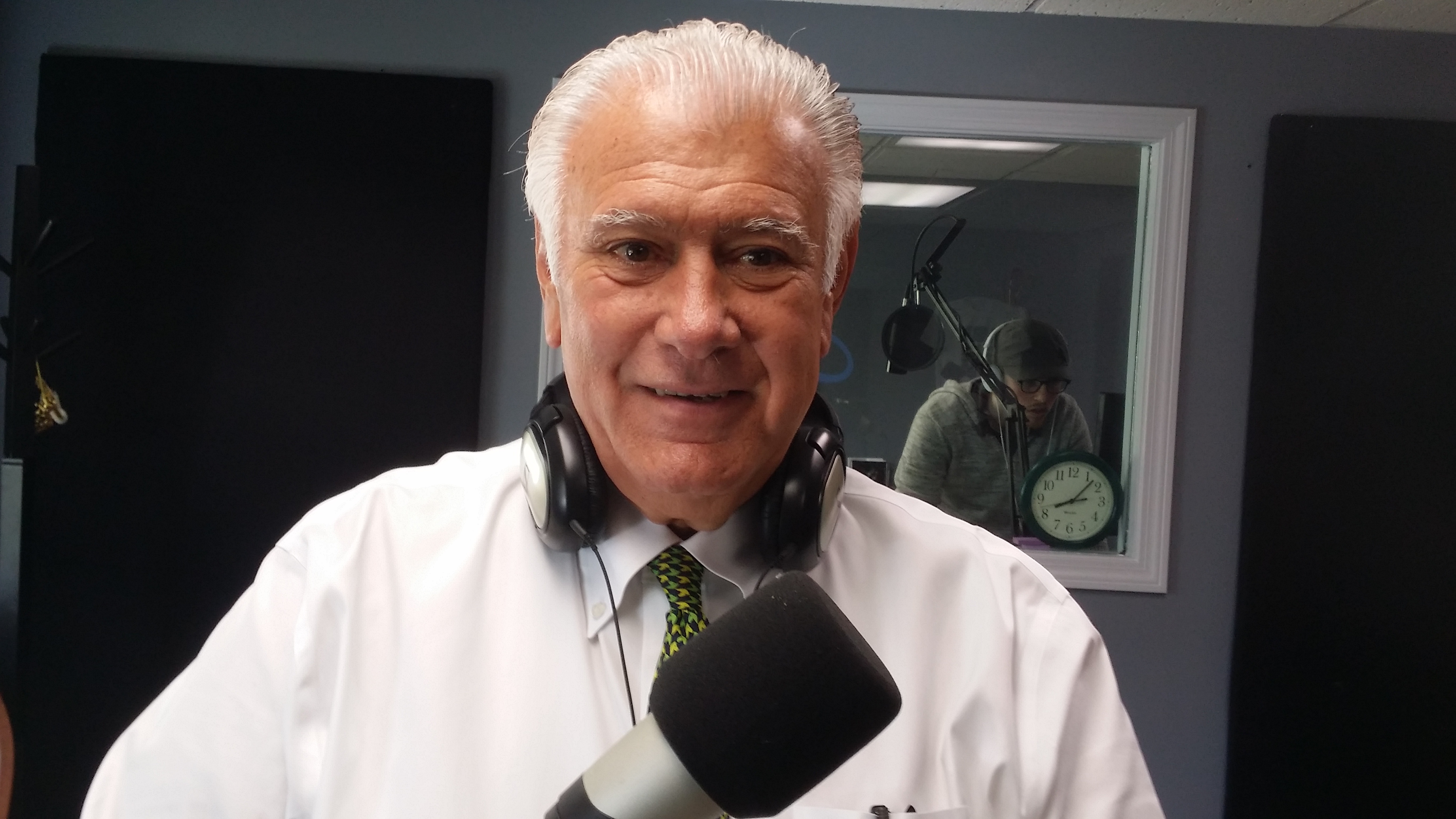 Rich spoke about Manchester’s next Mayoral race in response to a listener’s question.  He commented about the tight race between Mayor Ted Gatsas and his opposition Joyce Craig and he speculated about the next race.

(Hour 1c) “It’s going to be an interesting election season,” Rich predicted.  He shared about the difficulty in running for office and explained Manchester’s non-partisan system.  He then wondered if Joyce Craig’s support of Hillary Clinton in the Presidential race will hurt her chances of success.  Tune in for more.