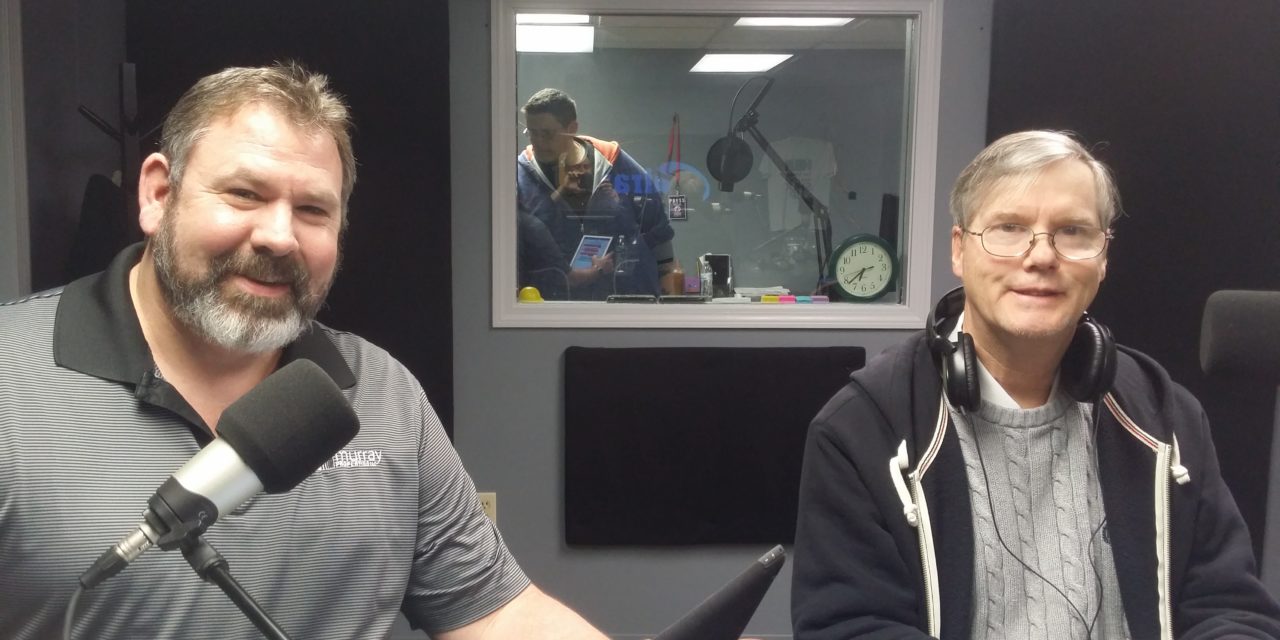 (Hours 1b, c) Rich spoke to Ken Eyring and Tom Murray, members of the Windham School Board. They spoke about the Internal Control Audit that was done on the Windham School District, which uncovered the missuses of tax dollars, employees having district electronics personally engraved, numerous stale dated checks not accounted for, unauthorized use of the treasurer’s stamp and OOOHHH sooo much more.  Tune in to hear the exclusive details!

(Hour 1c) Rich, Ken and Tom continued to talk about the Internal Control Audit and how it was started. They spoke of the Windham Finance Committee which Ken proposed.  They Also discussed the district’s new superintendent who is working hard to clean up the mess found by the audit, which identified more than 130 different things that need to be addressed.