(Hours 3a,b) Rich started the hour by sharing his amazement at former Chairman of the Board of Aldermen Dan O’Neil’s feigned ignorance over how it used to work when the Manchester School District was a department of the Queen City.  He talked about Ron Ludwig’s budgetary concerns, discussed financial details, special education, historic precedence in the matter and more.

(Hour 3b) As Rich continued in his discussion about the Manchester School District, he read listener feedback.  He tackled Barbara Shaw’s suggestion regarding having a pros and cons list for both approaches and commented on the utilization of delay tactics.  He then shared about kindergarten funding and criticized the Aldermen’s failure to act.  Tune in for the details.

Health & Wellness: Something Fishy in your Diet 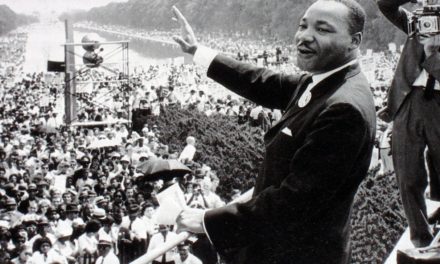