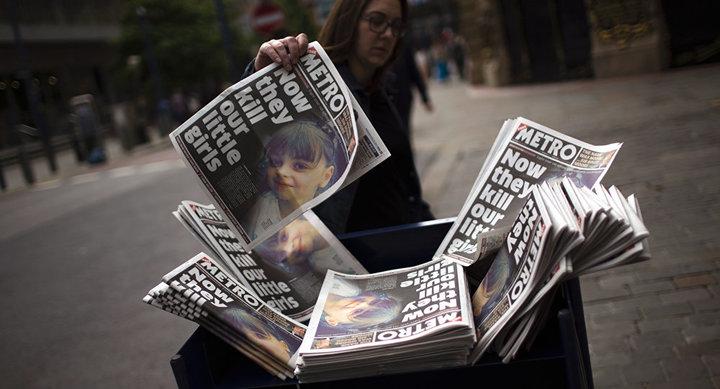 The attacker, I can confirm, died at the arena. We believe the attacker was carrying an improvised explosive device which he detonated causing this atrocity. We would ask people not to speculate on his details or share names. This is a complex and wide ranging investigation. 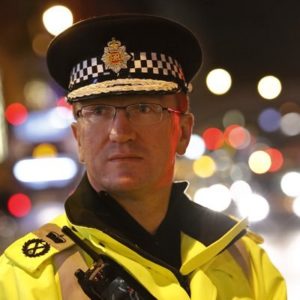 That’s what Chief Constable Ian Hopkins of the Manchester, England Police Department said after a nail bomb went off at the end of an Ariana Grande concert last night.  Twenty two are confirmed dead and fifty nine others wounded in what Hopkins said police are, quote:

currently treating…as a terrorist incident until we know otherwise.

The suicide bombing is the worst terrorist attack in Great Britain since terrorists detonated three bombs in the London Underground on July seventh, 2 0 0 5, killing fifty two people.  (Not thinking this is going to cause the pro-Brexit crowd to have any regrets over the votes they cast.)

Our thoughts and prayers go out to those murdered and wounded, their families and friends, and all of Great Britain.

Manchester Teachers: Remember when their contract was “affordable?”

Across the Pond in Manchester, New Hampshire, U S A, there was a bombing of a different sort as the Board of School Committee came under fire for its decision to lay off fourteen teachers.  A two and a half hour parade of students from Central and West and the Manchester School of Technology, coupled with staff from M S T, shared their emotional distress, shock and disgust with the board’s decision.  Central students were worried over their ability to get into college because a foreign language teacher was cut.  M S T students were devastated by the loss of teachers they said had become their family in whom they confided and shared their most personal of situations.  M S T staff members, and others, warned student safety would be jeopardized by larger numbers in classrooms that did everything from bake cookies, to fix cars, to oversee pre-school students.

After all the noise and fury, M S T Principal Karen Machado said the school was lucky to have held on to the number of teachers it had in the face of an enrollment decline that’s seen the numbers in school’s two year Career and Technical Education program decline from over nine hundred to fewer than six hundred.  She said despite declining enrollments, there have been no reductions in staff since the two thousand twelve – thirteen school year, when approximately eighty staff members across the district were laid off and approximately forty vacant positions weren’t filled.

Machado disputed claims that student safety would be jeopardized or that class sizes would swell beyond manageable numbers.  She said they chose to reduce the numbers of teachers in programs that had multiple teachers rather than eliminate programs that just had one fearing the loss of a program would be a longstanding one or one that would damage the core mission of the school.  While she expected the loss of four C T E teachers, Machado was caught off guard by the four teachers laid off in the four year high school.  She blamed union seniority rules and bumping rights for the loss of those four teachers.  However, she was quick to add that while the teachers were laid off, those four positions will be filled by teachers from other schools who had enough seniority to survive the cut.

Concerns were also aired over the layoff of foreign language teachers.  However, given the class loads for those subjects, German and Latin, especially at Central and West, where multiple classes had single digit enrollments, it became clear that teachers going from school to school, or the use of distance learning technology, or the use of VLACS, the Virtual Learning Academy Charter School, to serve those students weren’t exactly crazy ideas.

The Manchester Community Schools Project, in collaboration with the Queen City Bike Collective and the Beech Street Elementary School, has created an Earn-A-Bike Program for elementary school children who demonstrate their leadership skills associated with the school-wide implementation of the Dovetail Toolbox leadership curriculum.  Approximately 90 fifth grade students will receive a refurbished bike, helmet, light, and lock for completing leadership items based the Dovetail program, such as Being Respectful, Being Responsible, Being Caring, Being Safe and Being Proud.  The bike packages will be distributed at a Neighborhood Block Party tomorrow night from five to seven at the school.  The Earn-A-Bike Program and the Block Party have been generously funded by the Granite United Way.

The town of Hooksett has announced that town offices and all non-emergency services will be closed on Monday in observance of Memorial Day.   The same is true in the city of Manchester, which is already gearing up for its annual Memorial Day Parade down Elm Street, which will be closed from one to four. 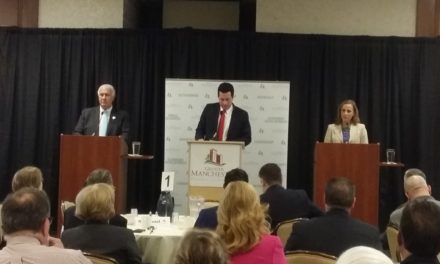