(Hours 1a,b) Guest hosts Nick Pappas and Andrew Provencher opened this morning’s show by talking about a rape case that occurred two years ago at West High School in Manchester.  They spoke about the city’s new policy to get more information out and they criticized the city’s handling of the notification process.  Tune in to get the details.

(Hour 1b) Andrew and Nick brought up the side of the victim in the matter.  They pointed out the importance in providing positive examples for young men and mentioned the rise of domestic abuse.  They then discussed the side of the argument that believes that the issue should remain private.  Finally, they inquired about input from Public Safety This Week Anchor Jim Gaudet, before speaking about crime in the city. 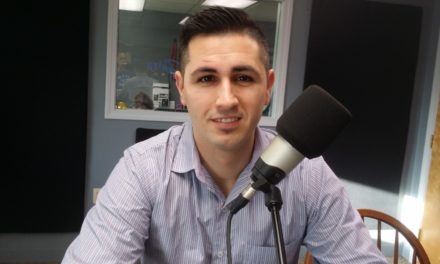 Will Iowa Affect Your Vote in NH?