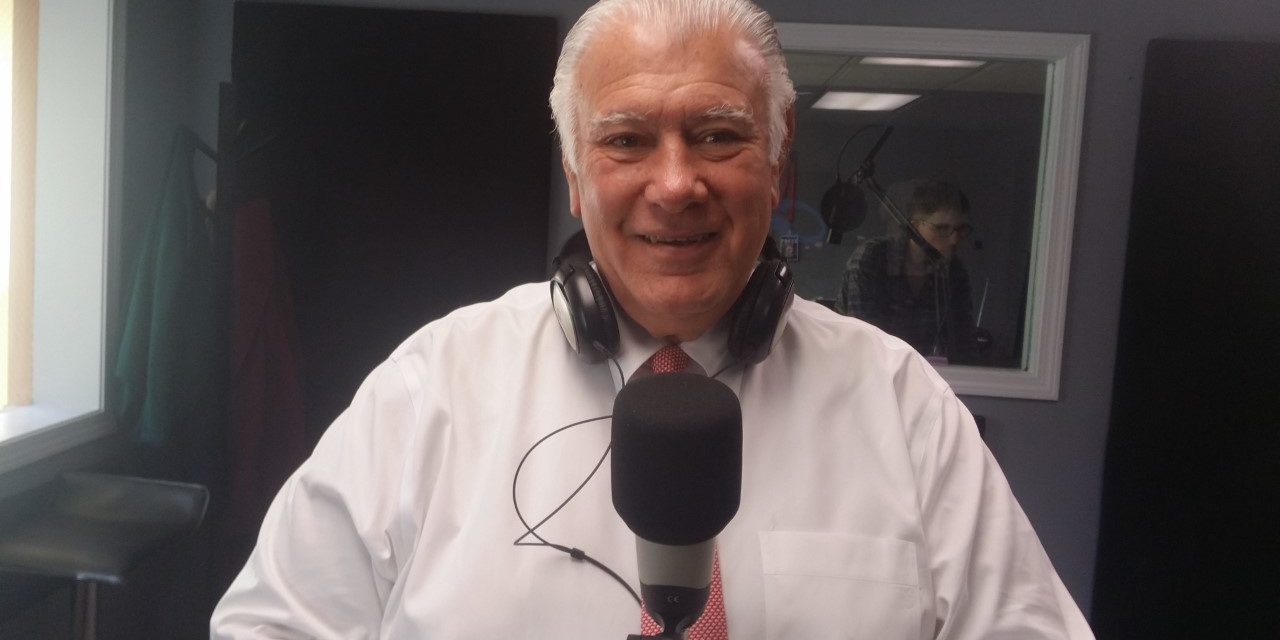 Guest host Will Infantine, Founder of Aspen Insurance Agency, started the show by talking about a leaked letter between the Attorney General’s office and City Solicitor’s office regarding a complaint that the City Solicitor’s office is not doing it’s job correctly regarding the prosecution of domestic disputes.  He then commented on unusual activity that occurred since Mayor Ted Gatsas informed the public about his intention to run for re-election.  Tune in for all of the details!

(Hour 1b) Will continued to discuss the complaints that have been leveled against the City Solicitor’s office.  He then read information from a Union Leader article about the case.  Finally, he read the top ten most popular flavors of ice cream.  Enjoy!

Questions on Student Data sent to Coalition for Bedford Youth