Notable Anniversaries, Free Enterprise and the Direction of US Education 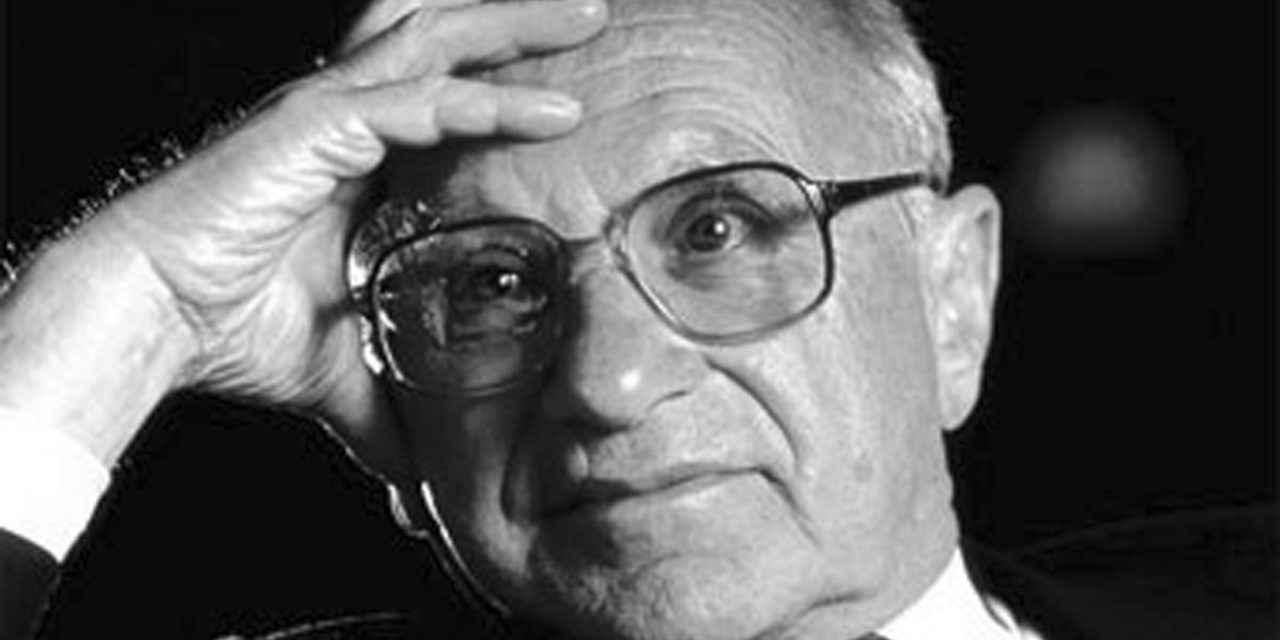 Rich started by talking about the 167th anniversary of John Gorrie’s first public demonstration of ice made by a refrigerator.  He then informed the listeners that eighty-four years ago Hitler outlawed all political parties, save the Nazi party.  Finally, he shared about the problem with healthcare, pointing out how Hitler tackled the issue, and spoke about the direction of education in the United States.

(Hour 1c) Rich played a clip of Milton Friedman addressing the topic of Capitalism on The Phil Donahue Show.  He then pointed out the toxic direction that education is moving in.  Tune in to get the details!

Discouraging Words on Charter Schools at NH Dept of Education