The Republican Party and an Attempt to Replace Obamacare

(Hour 3a) After talking about today’s election in District 16, Rich shared that he’s flirting with the idea of registering as an independent for the first time.  He then talked about the Republican Party’s poor handling of Obamacare and displayed his belief that President Donald Trump should follow in the footsteps of President Ronald Reagan and take the issue to the airwaves.  Finally, he pointed out some of the consequences of government-provided mandates.  Tune in to hear all about it. 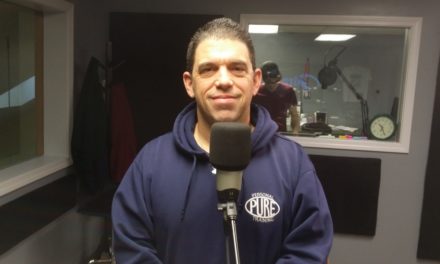 Amnesty: A Solution or repeat mistake?