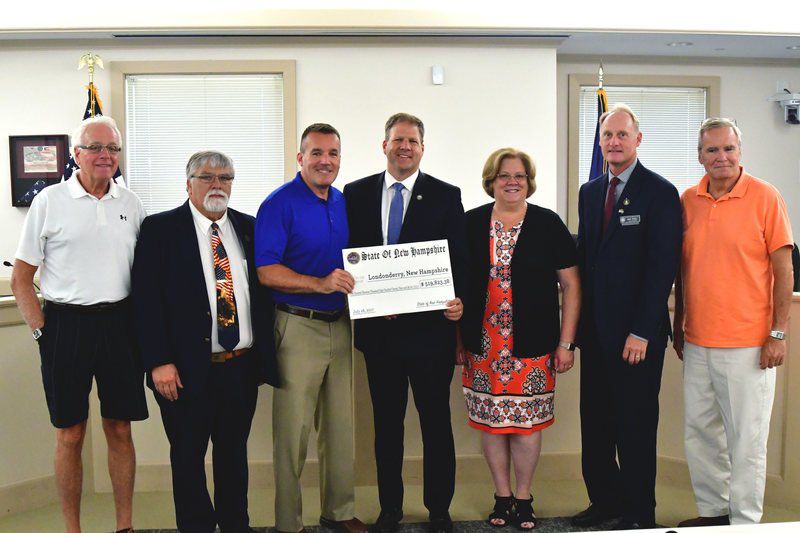 Rich started the show by talking about North Korea’s recently acquired ability to strike the United States with a missile.  He then addressed the Republican Party’s failed attempts to repeal Obamacare, sharing his own opinion on the strategy that they should have utilized, and pointed out the flawed manner in which people view the Government.  Tune in to get all of the details!

(Hour 1b) Rich continued in his assessment regarding financial woes within the Untied States.  He started by tackling the economic strain due to the Healthcare system, before pointing out the problems that Illinois is experiencing with pension payments.  He then took a call from Eddy in Manchester, who shared his frustration with the system.