Lisa Gravel, Tammy Simmons and a Breach in the Tax Cap 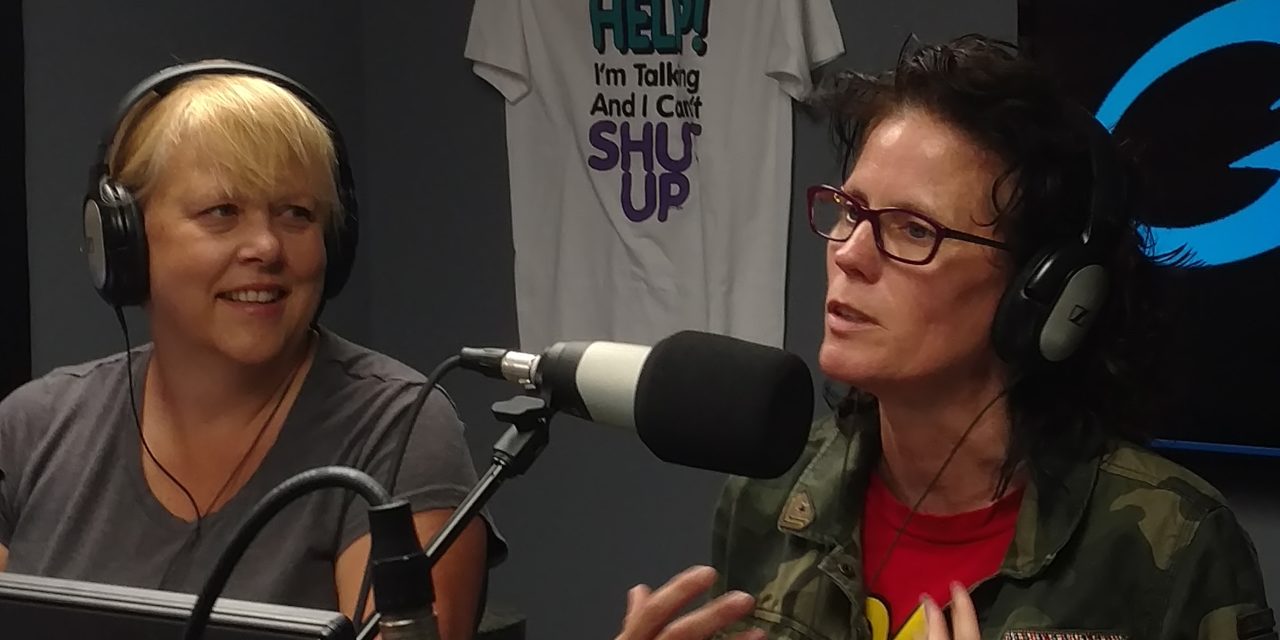 (Hours 1a,b) Guest hosts Lisa Gravel and Tammy Simmons opened up the show by explaining why they’re on the show.  Lisa shared about her attendance at last month’s Board of Mayor and Aldermen and the subsequent petition that she produced.  They then discussed their plans to speak at city hall later today and Lisa pointed out that she’ll be missing previously-set plans to attend the meeting.  Tune in to get the details!

(Hour 1b) Lisa and Tammy discussed the process in which the Aldermen have to vote to send her complaint to the Conduct Board.  Lisa spoke about communication between herself and Alderman Barbara Shaw, who is one of three Aldermen who broke Manchester’s Charter, before sharing plans for her next endeavor and commenting on the tax cap.

Gatsas on Aldermanic drama in MHT, School Board drama in Hooksett