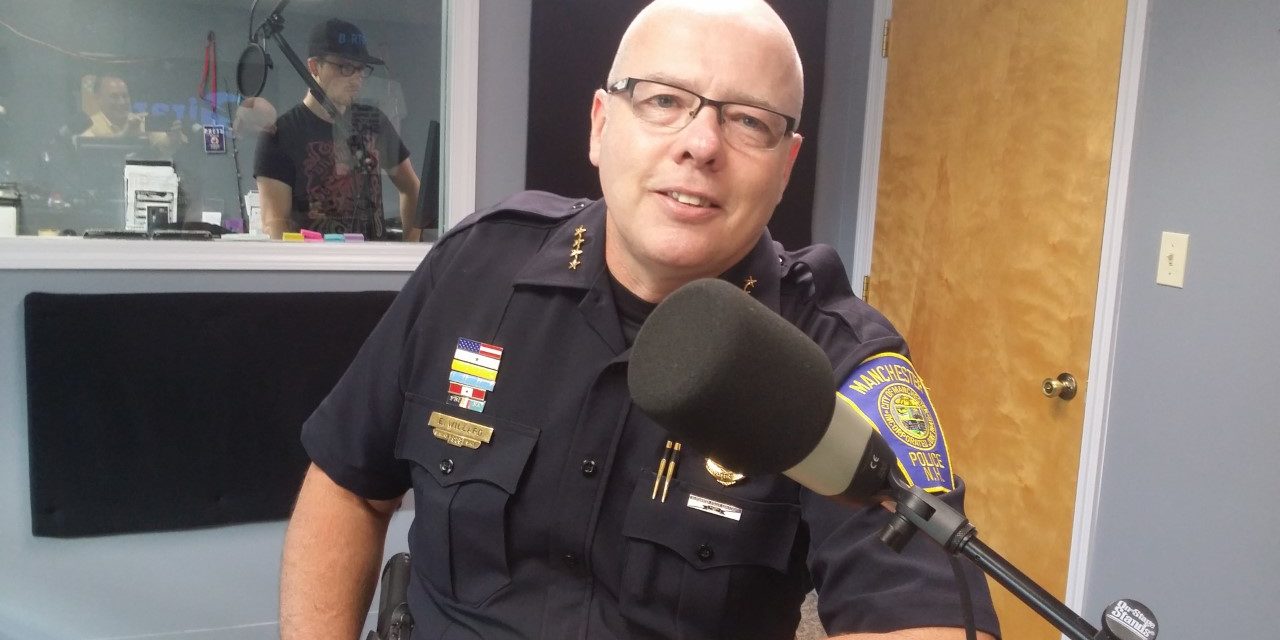 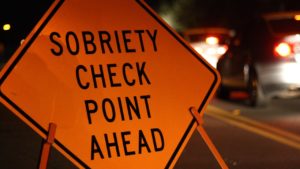 Guest host Manchester Police Chief Nick Willard opened the show by talking about the controversy surrounding his hosting of the show.  He then commented on Dave Gaubatz’ appraisal of a local mosque, before speaking about a Union Leader article, which questions both the efficacy of sobriety checkpoints and the pay structure of police officers.  Finally, he talked about the Boston Police Department’s handling of a recent protest, dealing with graffiti and problems with panhandling.  Tune in to get all of the details!