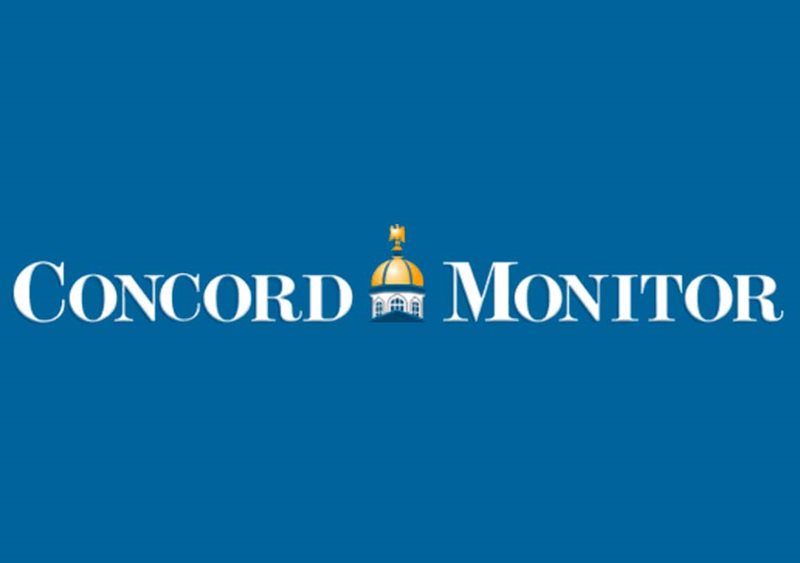 The Concord paper serves a city that has a ton of people who work for, or have a family member who works for, government. They like a news source that makes them feel happy and secure. Well, they have it in spades with the local paper.

Here is an example:

Take this poorly crafted, but standard, attack article about the devious motives of a person who simply wanted to put to rest all the allegations of voter fraud in New Hampshire. The story writer attempts to expose House Speaker Shawn Jasper for asking the Secretary of State to match the secret statewide database with NH DMV records of who has a valid driver’s license in NH.

There you have Speaker Jasper’s crime. Asking Secretary Gardner to do something he is already required to do per Federal Law. Once we got Federal funds to create the secret statewide database in 2002 we were obligated to keep it clean and updated.

Here is the law: 52 U.S. Code § 21083 – Computerized statewide voter registration list requirements and requirements for voters who register by mail.

(A) In general Except as provided in subparagraph (B), each State, acting through the chief State election official, shall implement, in a uniform and nondiscriminatory manner, a single, uniform, official, centralized, interactive computerized statewide voter registration list defined, maintained, and administered at the State level that contains the name and registration information of every legally registered voter in the State and assigns a unique identifier to each legally registered voter in the State (in this subsection referred to as the “computerized list”), and includes the following:

And it goes on in great detail about keeping only legal voters on this secret master list. Strings firmly attached.

(iv) The computerized list shall be coordinated with other agency databases within the State.

(viii) The computerized list shall serve as the official voter registration list for the conduct of all elections for Federal office in the State.

(i) In general Except as provided in clause (ii), notwithstanding any other provision of law, an application for voter registration for an election for Federal office may not be accepted or processed by a State unless the application includes—

(II) in the case of any other applicant (other than an applicant to whom clause (ii) applies), the last 4 digits of the applicant’s social security number.

And what does some biased, ill-informed, story writer for the Concord paper write about NH election law, without quoting it, in her hit piece targeting someone asking a simple question about or secret statewide voter database?

“State law, however, allows someone to be domiciled in New Hampshire for voting purposes and be a resident of another state for driver’s licensing purposes.”

Is that so? A citizen for driving in Massachusetts can be a citizen for voting in New Hampshire? Do NH citizens have to sit in the back of the bus as well?