The Queen City Elections and an Oral Board Interview 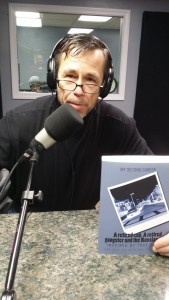 Rich continued in his coverage of the election, telling the listeners what he’s looking for in this race.  He then went Ward by Ward in informing the listeners about those whose names are on the ballot.  Tune in to get the details!

(Hour 3a) Rich was joined by Dr. Jeffrey Czarnec, who guest hosted the remainder of the show.  They discussed Rich’s upcoming oral board interview for the Manchester Police Department exams, before Rich continued where he left off in his coverage of the Queen City elections.