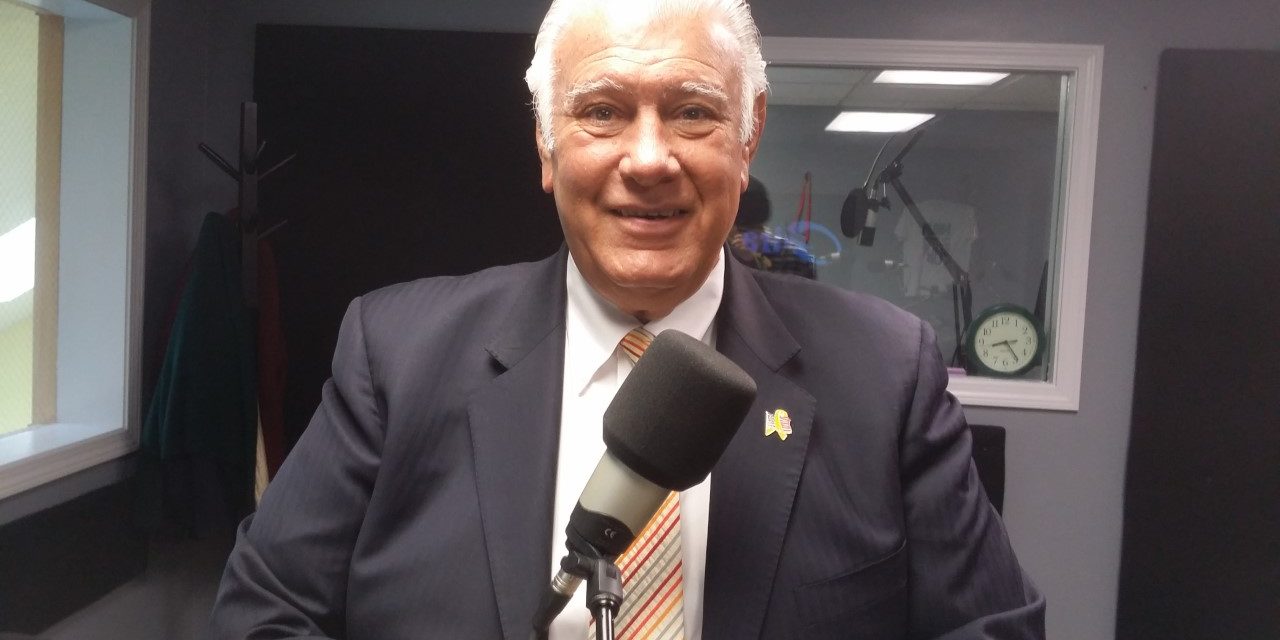 Rich opened this morning’s show by talking about yesterday’s elections.  He started by commenting on listener participation and his acquisition of the voting information, before speaking about the results of the Mayoral race.  He pointed out that Mayor Ted Gatsas didn’t perform as poorly as the Democratic Party would have you think.  Tune in to get the details!

(Hour 2a) Rich and Ed Naile, Chairman of the Coalition of New Hampshire Taxpayers, discussed the voter data that Rich prepared.  They made comparisons with a past Primary and Rich wondered who would turnout in the General Election.

(Hour 2b) After the departure of Ed Naile, Rich continued in his coverage by tackling Ward results.  He speculated about what could occur in the General and pointed out some areas in which he was surprised during the Primary.

(Hour 3a) Rich pointed out that the comparisons with the 2015 elections would tend to put some rationality to the attempted emotional drive that the Democratic Party has attached to yesterday’s results.  He then addressed the races Ward by Ward.