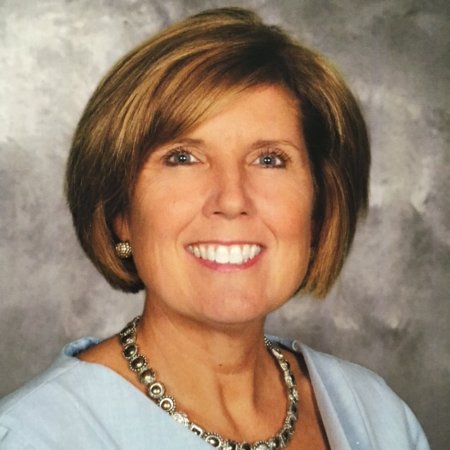 Manchester’s Beech Street School Principal Christine Brennan (above) will be sworn in today as the state’s Deputy Commissioner of Education, thus bringing an end to her illustrious career as an educator in the Queen City.  Brennan began as an elementary school teacher at the Henry Wilson School in 1 9 8 7.   She was nominated by Governor Christopher Sununu and approved by the Executive Council.  Sununu along with Commissioner Frank Edelblut, Mayor Ted Gatsas Superintendent Dr. Bolgen Vargas and members of the Manchester Board of School Committee will attend a swearing in ceremony at the school this morning, where students, staff and parents will be in the audience.  Assistant Principal Kelly Espinola will serve as principal of the school until a replacement is found. 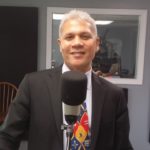 Vargas: No drugs found at Central

Superintendent Vargas, by the way, informed the Board of School Committee that the Manchester Police Department conducted a random drug search with K-9 units at Central High School on Friday the 13th.   Everything turned out fine and there were no issues.

State Representative Gene Chandler, Republican from Bartlett, has officially announced his candidacy to be Speaker of the New Hampshire House of Representatives.  Chandler issued a statement on Friday afternoon confirming rumors he would seek the post in wake of the announcement that incumbent Speaker Shawn Jasper, Republican of Hudson, will become the state’s next commissioner of the Department of Agriculture.

Chandler, who has served two terms as speaker in past sessions, has made several unsuccessful attempts to regain the post in recent years.  He said if elected, he will only serve  for the remainder of the term and will not seek the post in the next term.  He is currently the Deputy Speaker of the House and Chairman of the Public Works and Highways Committee.

“With the 2018 elections right around the corner, we have no time to waste. A Speaker’s election in late November, followed by what is shaping up to be a busy legislative session, means we truly do need someone ready and able to hit the ground running.”

The  Auburn Board of Selectmen will meet tonight at seven in the Town Hall.  On the agenda is a continuing review of agency budgets for the next fiscal year.  The big one up tonight is the Highway Department.  If I’m reading the document correctly, it looks like they’re anticipating level funding.  Debt service is also on the agenda as is a request for funding from CASA, the Court Appointed Special Advocates that intervene on behalf of children in abusive domestic situations.

Also on the agenda is the town’s 2 0 1 7 tax rate, which has already been set by the state Department of Revenue Administration.  It’s twenty one dollars and fifteen cents.  Of that, the

Town taxpayers will cough up fourteen million forty nine thousand five hundred thirty five dollars at that rate.  The town’s tax base was valued at six hundred seventy two million nine hundred eighty one thousand four hundred seventy dollars, in case you wanted to know.  We’ve linked to the agenda with all the details from this news read at Girard at Large dot com.

“Shall the city of Manchester allow the operation of Keno games within the city?”

That question will go to a public hearing tomorrow night at six in the Aldermanic Chambers at Manchester City Hall.  The Board of Mayor and Aldermen has already voted to order that question to ballot, but state law requires a public hearing on the matter before the question may be posed to voters.

Gatsas: Lots on the agenda

On the regular agenda, Mayor Ted Gatsas, along with various city staff members, will bring forward a Solar Power Purchase Agreement.  We’ll have to tune in for those details.

The mayor has also attached letters from himself, Manchester Boston Regional Airport Director Mark Brewer and Manchester Transit Authority Executive Director Mike Whitten encouraging Amazon Dot Com to locate their new headquarters in the Queen City.  While Gatsas summarizes all the city has to offer, including the city’s impressive technology and biotechnology industries, the transportation guys brag on how well they do moving people and how committed they are to meeting the needs of the fifty thousand people who would be employed here if Amazon chose Manchester. 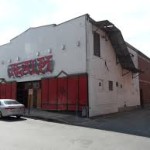 Amherst St. Theatre: Something in the works

There’s also a purchase and sale agreement which has the Manchester Development Corporation buying the old Rex, a k a the Amherst Street Theater.  Something’s in the works there.

Meanwhile, at six, the Board of School Committee’s Sub Committee on Finance will meet.  On the agenda is the district’s state filings, which, among other things, will show the it’s per pupil spending.

Town Council to be trained

The Hooksett Fire-Rescue Department will conduct an A E D & C P R training for Hooksett town councilors on Wednesday, October twenty fifth from five thirty to six in the Town Hall Chambers.  Just in case a quorum of councilors attends, the training is being posted as a meeting of the council to ensure the state’s Right to Know Law isn’t violated.  That means, the event is open to the public for anyone curious to attend. 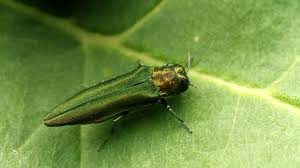 And, thanks to a notice issued by the town of Hooksett, we can inform you that as of September twenty first, under the authority of several statutes, the state has issued an Emerald Ash Borer Quarantine for all public and private land within Belknap, Hillsborough, Merrimack, Rockingham and Strafford Counties.

The details and requirements of the quarantine specifically apply to the harvesting and transportation of lumber within affected communities.  We’ve linked to the announcement with the full range of the quarantine’s details, including requirements and the consequences for violations, from this news read at Girard at Large dot com.  General information about the Emerald Ash Borer infestation can be found at n h bugs dot org.