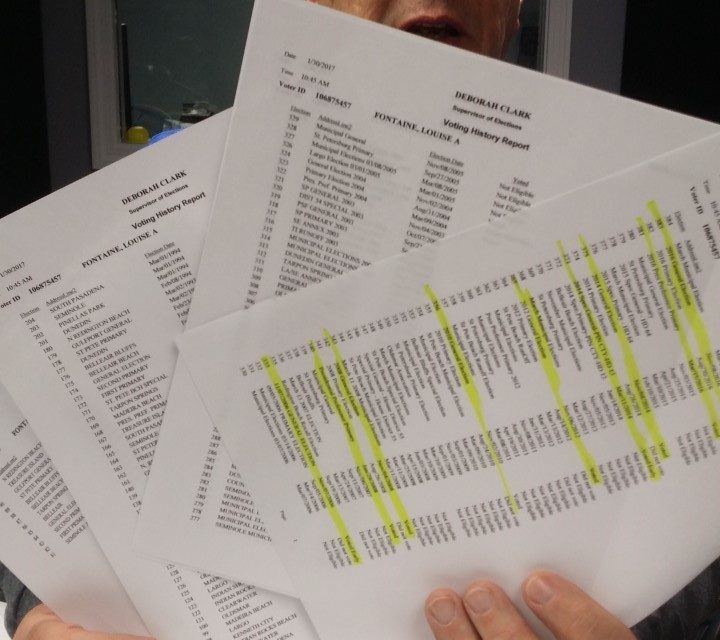 Take a look at the NH AG’s advice from their web site:

“How do I establish domicile/residence in New Hampshire?

You make a town or ward in New Hampshire your principal place of physical presence to the exclusion of all other places.  Your actions in New Hampshire reveal your intent to make a place in New Hampshire your domicile/residence.  Such actions include, but are not limited to, purchasing or leasing a principal (i.e. primary) house or apartment, obtaining a resident vehicle registration, placing dependent children in a publicly funded school, registering to vote, paying taxes applicable only to residents, etc. RSA 21:6; RSA 21:6-a; RSA 259:23; RSA 654:1.

For College/University students seeking to establish a domicile/residence in New Hampshire please see below for more information. See RSA 654:1, I-a.”

This explanation of domicile (legal term for legal residence) is simple, your domicile is:  “your principal place of physical presence to the exclusion of all other places.”

“To the exclusion of all others” does not sound like a high hurdle.  If another state recognizes you as THEIR citizen – vote there.

Just as in the NH State Constitution, one does not have to dive deep into the text of Part1 Article 11, regarding one’s legal residence, to get an answer:

“[Art.] 11. [Elections and Elective Franchises.] All elections are to be free, and every inhabitant of the state of 18 years of age and upwards shall have an equal right to vote in any election. Every person shall be considered an inhabitant for the purposes of voting in the town, ward, or unincorporated place where he has his domicile.”

For twenty years NH election officials and liberal judges have played a game of whack a mole with the meaning of the word “residence” to avoid the word domicile.  Look at the harm and confusion it has caused.

Three things to take note of about our State Constitution:

One.  Some internet search sites play loose with the text of our State Constitution.  They “condense” it to make it easy to read.  See for yourself from Wikipedia:

In New Hampshire, all elections are free and all inhabitants 18 or older are permitted to vote in their domicile.  Persons convicted of “treason, bribery or any willful violation of the election laws of this state or of the United States” are excluded from voting in elections; which may be restored by the Supreme Court on notice to the Attorney General.”

“every inhabitant of the state of 18 years of age and upwards shall have an equal right to vote in any election.”

This means out-of-state voters do not have a right to vote in New Hampshire simply because they are “present.”  Can you find the words “present” or even “resident” mentioned regarding voting in NH?  Good luck.  Any election official claiming non-citizens are citizens has to be asked a simple question – “Can you prove that?”

Three.  A domicile to vote in NH must be established:

“Every person shall be considered an inhabitant for the purposes of voting in the town, ward, or unincorporated place where he has his domicile.”

The State Constitution does not say “where a person intends to establish a domicile.”  A legal vote comes from an established domicile.  A legal domicile requires an action to establish that domicile.

Take a look at the definition of DOMICILE regarding Massachusetts resident taxes from their web site:

Your domicile, or legal residence, is your true home or main residence.  You may have multiple residences at one time, but only 1 domicile.  You can’t choose to make your home one place for general living purposes and in another for tax purposes.  Your legal residence is usually where you maintain your most important family, social, economic, political, and religious ties, and it depends on all the facts and circumstances per case, including good faith.”

You cannot change your domicile by taking a temporary or longer than expected absence from Massachusetts.  You must not intend to return.  To change your domicile, you must have declared your intent and taken steps to do so. Your declaration of intent will be examined closely.  If you assert that your domicile has changed, you bear the burden of proving that fact.

Factors that will be considered when determining if you’ve changed your domicile:

If you are voting in NH illegally and NH officials couldn’t care less, that is one thing.  But you still have laws in your state of domicile to contend with.

Out-of-state, drive-by voters taking issue with someone challenging their domicile status, or disputing officials who might charge them with an election law violation, face a challenge of their own.  Are you prepared to bring all your bank accounts, tax records, vehicles registrations and driver’s license, along with your passport to a courtroom to prove you have moved out of state?

Actions have consequences.  Vote at home.

Publisher’s Note:  Ed Naile wrote this article in response to criticism of the three articles he recently wrote on a Voter Fraud Nest discovered in Manchester’s Ward 1.  You can read those stories here:  Voter Fraud “Nest” exposed in the Queen City-Democrat State Senate Campaign Manager Caught, Another Out of State Campaign Worker Caught Voting from Manchester Voter Fraud Nest, Manchester Voter Nest Yields Yet Another Out of State Voter and a followup story written by the publisher of this site, which can be found here:  Lease on Out of State Voter Nest in Queen City Expires After Election is Over 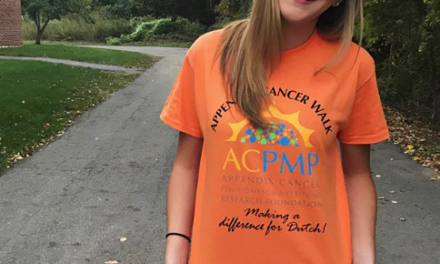