Overlooked at Wednesday’s meeting of the Manchester Board of School Committee was a report given by School District Business Administrator Karen DeFrancis showing a one point eight five million dollar shortfall in operating tuition revenues coming from the city’s tuition towns.  DeFrancis told Girard at Large, the district projected an increase in the number of tuition students expected to attend Manchester schools from an actual of seven hundred ninety four to eight hundred eight .  However, only has six hundred twenty four are currently registered in Manchester’s schools according to district records.  Hooksett, numbers declined by almost double what was expected.  Their school board had granted approximately seventy five waivers to students wanting to attend school elsewhere, mostly to incoming freshmen.  But, the Hooksett number fell from five hundred seventy six students to four hundred thirty six.  That unexpected decline in numbers is worth six hundred thousand dollars.  Several special education students, for whom higher tuition is paid, are included in that enrollment number, but not the financial numbers, making the actual losses even higher.  Mayor Ted Gatsas asked school officials to verify the registration numbers coming from the system to ensure it’s accuracy.  He told Girard at Large that he couldn’t believe that so many kid entering their junior and senior years of high school would leave given the normal desire to graduate from a place in which one had already spent three years.  Apparently, sending towns do not provide a roster of their students, so the numbers used come from the registration information on file at the the schools.  If the number is accurate, the revenue shortfall will be added to the amount the city must raise in taxes to pay for its budgeted operations by the state Department of Revenue Administration when the tax rate is set just weeks from now.  This shortfall will also impact the district’s next budget as the tax cap treats a loss of revenue as a new expense for the next budget year meaning before actual spending can be increased, the revenue loss must be absorbed.  After various other revenue adjustments, the total shortfall in school revenues from all sources is more than one point six five million dollars.

It looks like Ward 9 Alderman Barbara Shaw failed to disclose a five hundred dollar donation she received from the Manchester Professional Fire Fighters Association.  The donation, which the union reported in its post primary election filing was made on August 7th.  However, neither Shaw’s pre or post primary election filings reflect the donation.  In fact, both assert that she has raised less than five hundred dollars and failed to list any contributions.  Our facebook and phone messages to Shaw on the matter have gone unanswered.  Upon receiving a reply, we will share whatever explanation she may have for failing to report this donation or any others she may have collected during this campaign.  Professional Firefighters Association 10 days following general 2011, Barbara Shaw 10 days before primary 2013, Barbara Shaw 10 days following primary 2013

Girard at Large has confirmed that the New Hampshire Attorney General’s Office is investigating campaign finance filing irregularities committed by Ward 10 aldermanic candidate Bill Barry.  After our story on Barry’s acceptance of a thousand dollar donation from an out of state anti-gun PAC and his refusal to answer our questions about why he withheld reporting over three thousand dollars in pre-primary donations until after the primary, we received information that he being investigated by  the AG for campaign finance reports filed during his loosing run for Hillsborough County Sheriff.  While Assistant Attorney General Stephen LaBonte said he could not disclose who filed the complaint or what the specific complaint was, he did confirm that a complaint involving campaign finances had been received and was being investigated.  When asked why he would not divulge who filed the complaint or what it was, LaBonte said investigations of this type involved potential criminal charges, so all information had to be withheld until the investigation is concluded.    While the initial investigation was completed by special investigator Paul Brodeur, a retired Manchester Deputy Police Chief, a review of its findings had yet to be conducted when we spoke with LaBonte.  When asked if it would be completed before the city’s elections he said he had no idea by when the investigation would be completed and the findings released.  He did say, though, that he’d send us a copy of the report and asked for our email address. 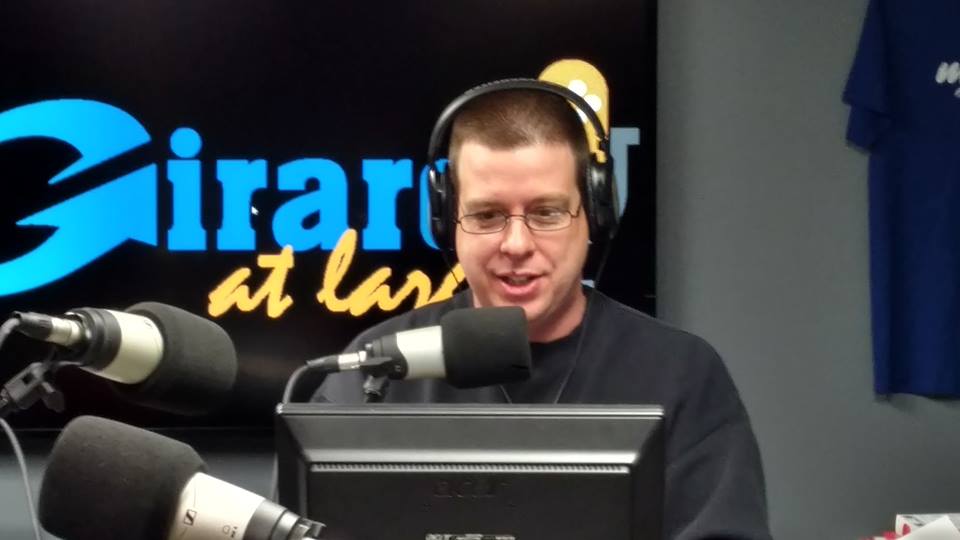 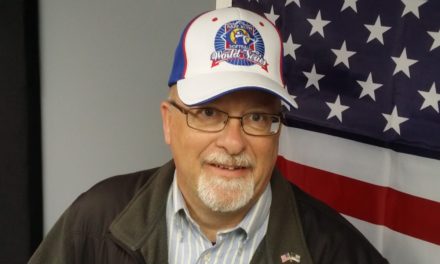