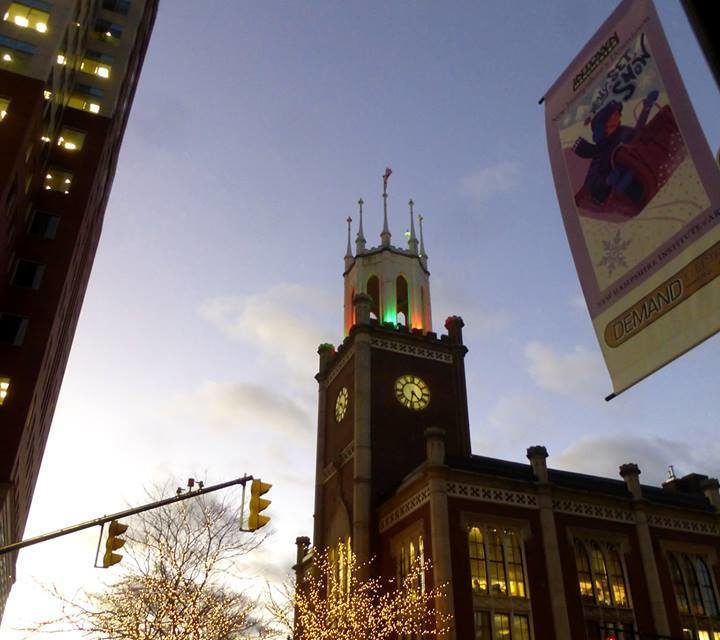 As Manchester Mayor Joyce Craig and the Board of Mayor and Aldermen overrode the city’s tax cap to add about $4.5 million for city employee raises, Girard at-Large submitted a Right to Know request for last year’s city employee payroll.  The numbers are eye opening.

Finally, as this is simply the amount of money paid to any and all city employees in 2021, we are unable to determine what percentage of employees broke six figures as we cannot identify those who are part time employees nor can we identify those who worked only part of the year.  This data does not include school district employees.

Below are links to stories published by Girard at Large about the most recent city budget.  They should give you some background against which to consider this information.