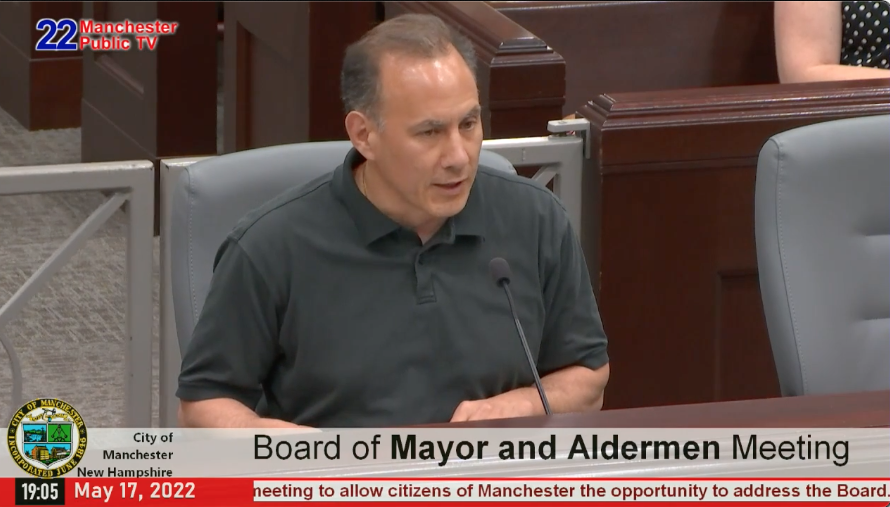 These comments were made by 2021 Manchester mayoral candidate Richard Girard, a former school board member and alderman, to the Board of Mayor and Aldermen on May 17, 2022.  A transcript of the comments follows the video.

Mayor Craig and Members of the Honorable Board.

For the record, my name is Richard Girard and I live at two eighty three Orange St.

Rumor has it that, tonight, the board will not only vote on a budget, yet to be presented by Alderman Long, but will also vote to override the so called “revenue cap” of the tax cap.

First, if it is true that a budget will be presented tonight, I trust you will defer any vote until your next regular meeting and make all materials available to the public well in advance.  The taxpayers deserve the opportunity to review any proposal and offer feedback prior to any vote.

Second, it’s time to put an end to the idea that there’s a so called “revenue cap” that can be overridden while pretending to stay within the tax cap.

The tax cap does not apply to the city’s tax rate.  It applies directly to the amount of actual property tax dollars that can be raised from one year to the next.

For example, if the board appropriated one hundred million dollars in property taxes in the prior year’s budget and the cap for the coming year is three percent, then the board can raise one hundred three million dollars in property taxes for the next budget, an increase of three percent in the number of dollars raised.  If the board votes for a so called revenue cap override to capture revenue from a projected increase in the tax base, revenue that would otherwise lower the tax rate, it is, in fact, overriding the tax cap because it’s increasing taxes by more than the tax cap allows.

To be clear, a so called revenue cap override is a tax cap override.  It’s also something the voters overwhelmingly rejected when asked to amend the charter to allow revenue from projected increases in the tax base to be used under the cap; this despite having the unanimous support of every member of the Board of Aldermen, the Board of School Committee and Mayor Gatsas.

Charter Section 6 point 1-5-a-4-d does allow the board to add quote “real estate taxes calculated by applying the prior year real estate tax rate to the net increase in new construction,”  end quote and defines that increase as quote “the total assessed dollar value resulting from building permit activity less total assessed dollar value resulting from demolition permit activity for the period of April 1 to March 31 preceding budget adoption.”  End quote.  That’s all the board can add without overriding the tax cap and given the beating homeowners took in the revaluation, coupled with last year’s tax hike, it shouldn’t even do that.

Finally, the cap also provides that total expenditures not exceed the projected amount property taxes, increased by the other revenues generated by the city.  This spending protection for the taxpayer will be cast aside if the tax cap is overridden for any reason, real or make believe.

I urge the board to live within the tax cap as taxpayers besieged by this wicked Biden-flation are struggling to put food on their tables, fuel in their tanks and recover from last year’s post-election property tax pounding. 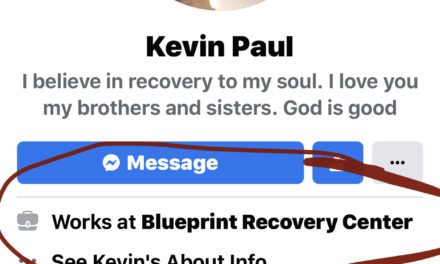