(Hour 3a) We got the details from a local listener on what he saw at the Forum on Common Core at Souhegan High School last night.  David Pook from Derryfield School was in attendance.  David helped write the Common Core standards that Derryfield School refuses to follow because the standards are too low.  Dr. Scott Marion was also there and he got lambasted by a parent over a condescending comment he made under a story that appeared on Politico.  Proponents continue to belittle and insult opponents, but it’s not just conservatives that are opposing the CC Curriculum.  Common Core is an election issue now, and not just in our own backyard.  By the way, an interview we had with Michael Petrelli of the Thomas B. Fordham Institute has gone viral in Wisconsin.

Video of the Souhegan meeting. 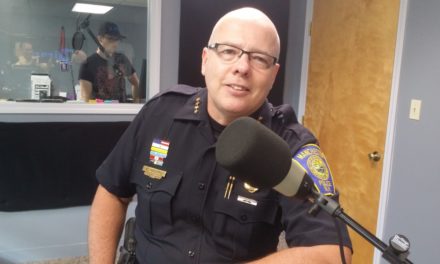 The Problems with Parking in Downtown Manchester