(Hour 3a, b, c, d) Charlie Sherman was the Master of Ceremonies for the New Horizons 20th Annual Thanksgiving Breakfast.  It was their first full house ever!

(Hour 3a) Christopher and Grace Duffley entertain the guests during breakfast.  And Christopher announced his own personal donation.

(Hour 3b) Ovide Lamontagne joins us to discuss Americans United for Life.  Learn more at AUL.org

The Power of Grapes 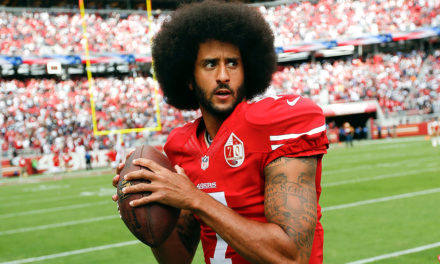 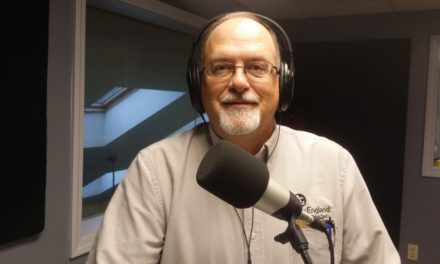 Queen City Candidate Comments and Preparing for the Police Exam