(Hour 1c) A Milford man, Adam Kumpu, and his mother, Janine Kumpu, of 46 Noons Quarry Road, who also owns property at 46 Dearborn Street,were fined for Voter Fraud, as reported by the Milford Patch.  Ed Naile was excited by the news and he shared his and CNHT’s efforts to bag more fraudsters.  Checking Voter Checklists is one surefire method of (… read more…) catching folks from out of state that vote here even though they don’t live here.  Keene Town Clerk Terry Hood confirmed that Adam, a student at Keene State College, also used his dorm room to register, even though he wasn’t on the checklist. Is it a coincidence that Millie Knudson also lives in the same neighborhood? Ed shared the details of shenanigans in Keene and dropped the bomb on Hilltop Public Solutions.  3 of the 15 principal players of that prestigious firm that helps get liberal Democrats elected voted here illegally.  Ed names names, including Greg Wasserstrom, Peter Kavanaugh and David Kelly Kieve, and has the documentation to back up his claims of widespread Voter Fraud in our own backyard. For example, David and his bride, Katherine Joan Bedingfield, bought a million-dollar house in Washington DC on October 12, 2014. Less than 1 month later, they both voted in the November election in Ward 5 Manchester NH. Why hasn’t the NH Secretary of State and NH Attorney General investigated this?

Government Skepticism and a Colonial Quiz 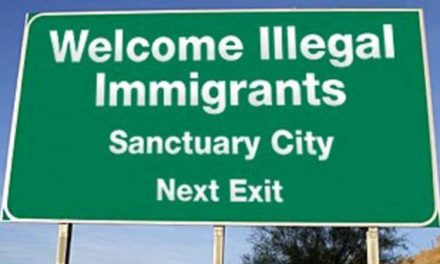 Candidate Questionnaire: Should Manchester be a Sanctuary City?