(Hour 3b) Kimberly Morin joined us for the debut of our Manchester Political Buzz segment.  Morin is an adorable local blogger with over 19,000 followers on Twitter.  Her real passion for politics began in 2008 because she was tired of “being lied to” and she also reports local news and politics for Examiner.com.  HB 1589 is a gun control bill being pushed in Concord for a gun violence problem we don’t have.  Morin calls out the “bad statistics and outright lies” that are being used by proponents of the bill. 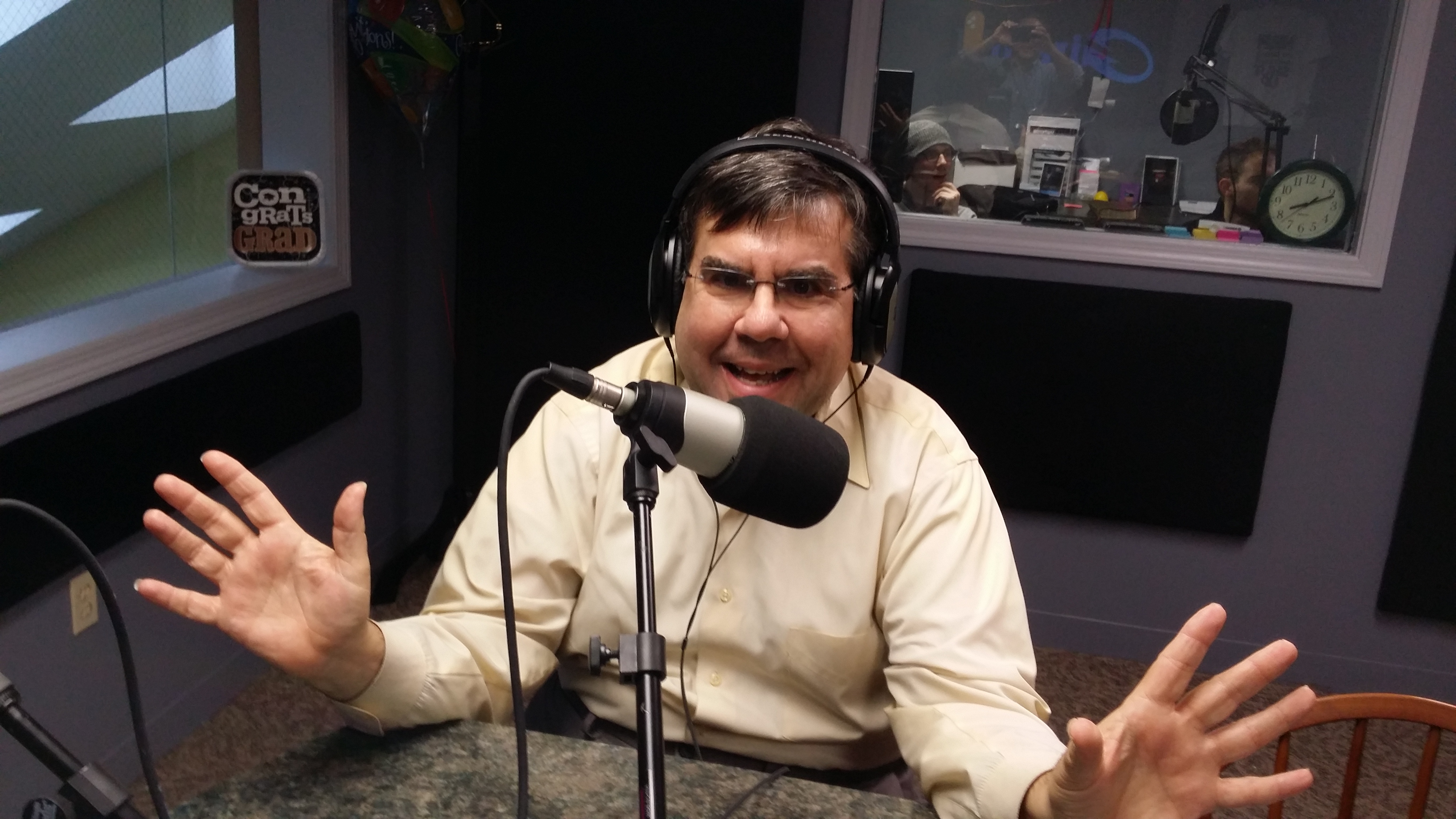 Comey’s Comrade, a Racial Controversy and the Weekend Weather

Mingle Your Way to Millions 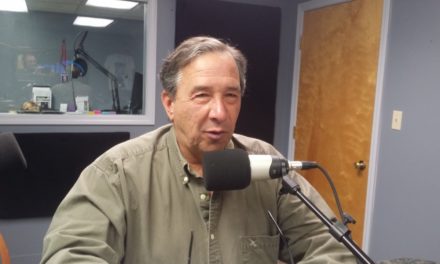