Send a Message: Write Girard in for mayor and other candidate recommendations 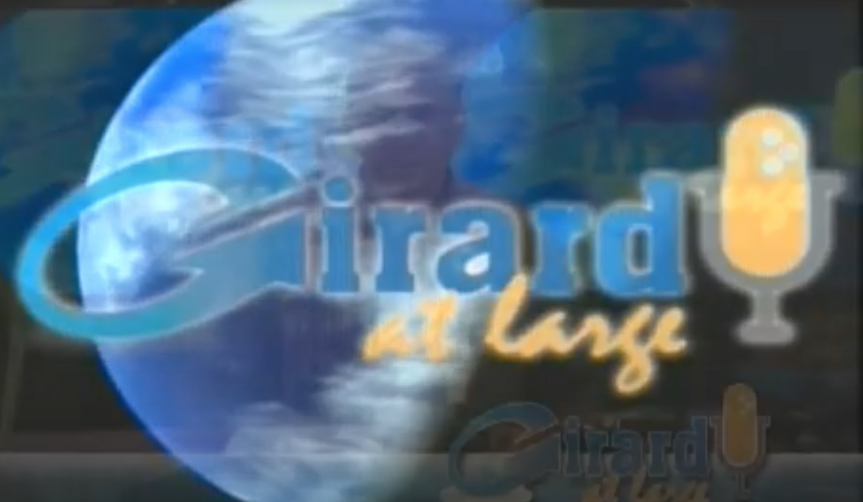 On this show, the last one before the November 2nd election:

It’s not just the Scorched Earth tactics that created the divide between Victoria Sullivan and me, there are serious issue differences as well.  We cover those and answer the question many have asked about how to deal with the mayor’s race.

The answer:  Write me in.  (This discussion starts at about 34 minutes into the video.)

If you’re a Democrat or an Independent who would have voted for me against Mayor Joyce Craig and won’t vote for Victoria, then send a message and write me in.

If you’re a Republican who won’t reward Victoria’s slash and burn politics, then send a message and write me in.

If you were going to stay home or leave the mayor’s race blank, then come to the polls and write me in.  While you’re at it, vote for these people in the down ballot races.  Many won’t win, but that doesn’t mean you can’t vote for them to send a message!  (I explain why starting at about minute 40 in the video.)

I stand by Education Commissioner Frank Edelblut and his decision to speak with members of the Government Integrity Project in Windham about parental rights. What was Governor Chris Sununu thinking when he threw him under the bus?

We shared our success in getting three democrat operatives, including a former campaign staffer for Mayor Craig thrown off the voter checklist. It’s true, people do cheat in NH elections…

Mayor Craig and the Board of Alderman took my suggestion about raising the property tax exemption for qualifying elderly and disabled homeowners. Of course, they did this before the election but won’t release the tax rate ahead of time so people know just how big a hit they took run the revaluation. Speaking of revaluation, interesting to note that Victoria Sullivan has now adopted our proposal on revaluations, which she originally criticized. We take her to task for her dumbfounding attacks on “NIMBY neighbors” who want to protect their families and property values from illegal sober living facilities.

That and OOOHHH sooo much more! Be sure to click in!