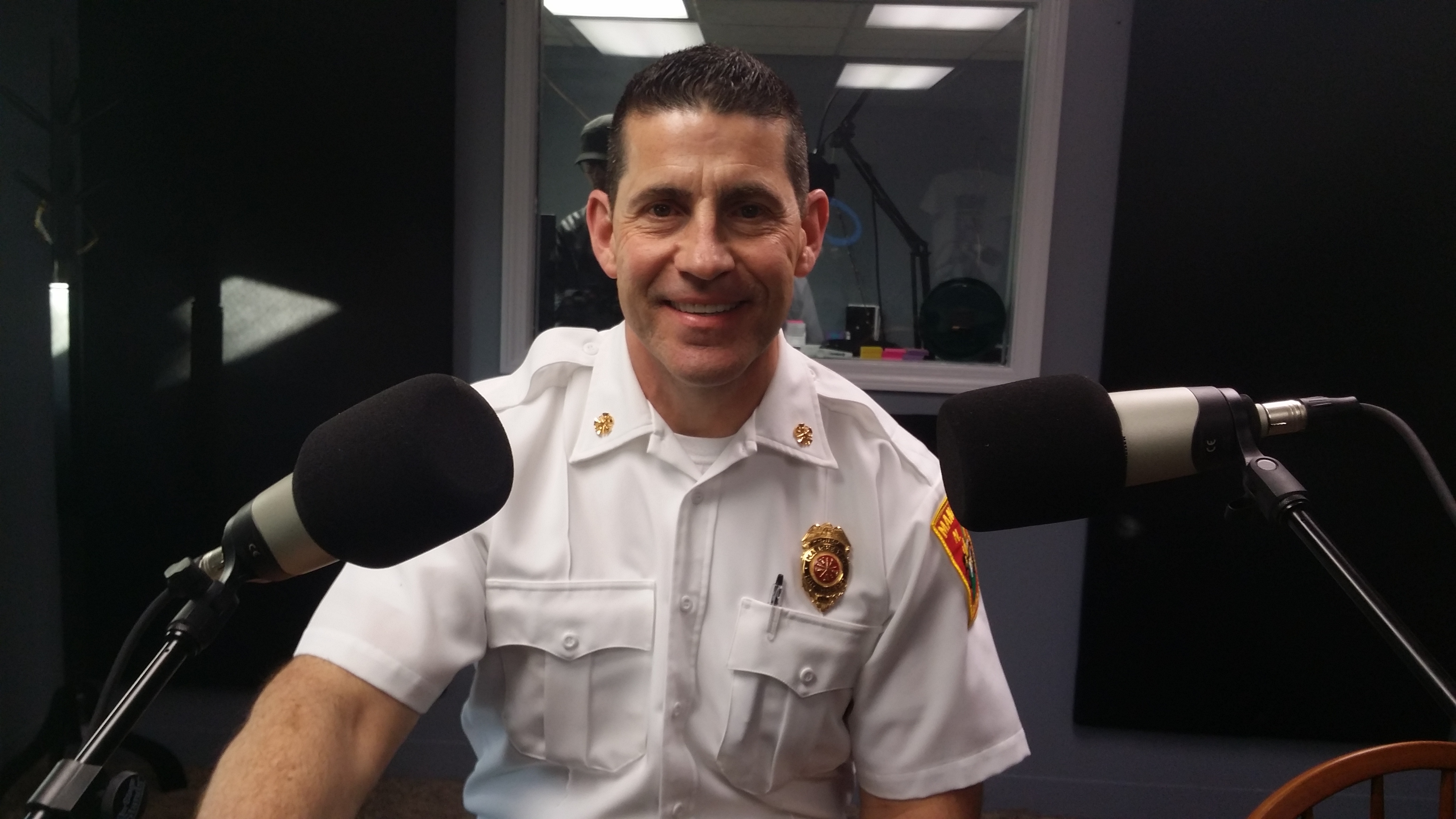 I intend to bring political civility and common sense to the Board of Aldermen so we can spend our time working together for a better Manchester.

Goonan has also campaigned as someone who “will always put action over talk” while criticizing those who “have spent decades on the board and are stagnant (or) are there to criticize and not to act.”

It’s all interesting campaign fodder for the candidate who, while a registered Republican, has openly campaigned with Democrats to, as he claims, “put the ‘non’ back in the city’s non-partisan elections.”  But, a recent email sent to Girard At Large raises serious questions about whether or not Goonan “acted” appropriately, if at all as chief of the Fire Department, to correct what may have been a workplace that was sexually harassing of women in the administrative offices.

In the email, below, Ward 12 Alderman Keith Hirschmann asks about the status of a complaint filed against the city with the New Hampshire Commission for Human Rights.  He denotes it’s “outstanding from Chief Goonan’s administration.”

Dear Clerk Normand , could you please have  Solicitor Rice or her staff update the Alderman at the September 7th full board meeting in executive session concerning the status of a human rights commission harassment filing against the city that is outstanding from Chief Goonan’s  administration  .
Alderman Keith D. Hirschmann

Sent from my iPhone

Item 44 on the September 7, 2021 meeting agenda for the Board of Mayor and Aldermen cited “RSA 91-A:2, I(b) for consultation with legal counsel,” indicating the board was likely updated as per Hirschmann’s request.

Information gathered by Girard at-Large indicates the complaint was likely filed by a female employee of the Fire Department and may be related to a rape allegedly committed by former Deputy Fire Chief Brendan Burns.  Burns went missing and was found dead, having committed suicide.  Shortly thereafter, Goonan surprised the city by announcing his retirement.  Some have speculated that Goonan’s retirement was prompted by the complaint.

Goonan has not responded respond to our request for comment on the email, as have his competitors Alderman Dan O’Neil and June Trisciani.  Alderman at-Large Joe Kelly Levasseur did respond to our inquiry saying:

“I really wish we could discuss this publicly but we were told by city attorneys that we cannot discuss anything related to this issue…so unfortunately I will have to abide by the request, even though voters should know what this about.”

When asked whether or not the complaint was filed against Goonan personally, Levasseur responded said:

We have not been given or shown the filing to the HRC.  All I was told is that it was brought against the city.

This story will be updated as we are able to confirm any additional information which we have been provided off the record.