Only five aldermen spoke during the February 18, 2014 discussion of whether or not Alderman at-Large Joe Kelly Levasseur should be censured.  Those statements are presented here in the order they happened.

Ward 12 Alderman Keith Hirschmann and Levasseur apologist was the next alderman to speak.

Ward 7 Alderman and Dean of the Board William P. Shea took direct aim at Hirschmann’s statement.

As did Alderman Roy, after which the motion to censure Levasseur was called to a Roll Call Vote.

Ward 5 Alderman Ed Osborne also spoke, but it was mostly after the vote and not consequential to the debate.

To follow the debate as it happened, click here for our video of the public testimony and debate. 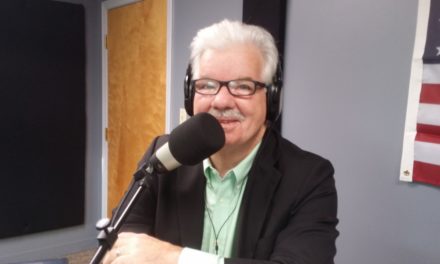