He discussed how commerce was conducted during that period.

Riley shared the details on a dancing school controversy and pre-prohibition incidents that Ken Burns documented (and Riley highly recommends).

Please contact WGBH-TV in Boston and NH Public Television to request that they add Courage, NH to their programming.  Thank you! 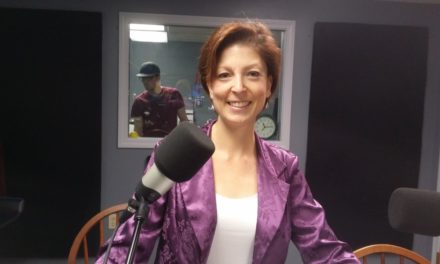 Strengthening Communities with The Friends Program 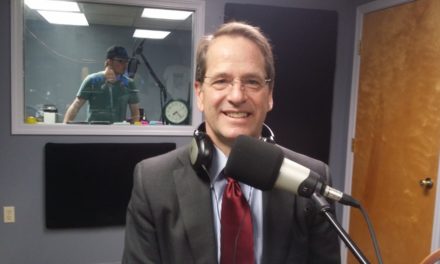