The History of Colonial Corporal Punishment in New England

(Hour 2c) James Patrick Riley, producer of Courage, NH called in.  It seems his miniseries on colonial New England has played virtually everywhere around the country EXCEPT New England.

Contact WGBH in Boston and NH Public Television to request Courage, NH be played on their stations!

Riley gave us the brutal history of capital punishment in 1800’s New England. 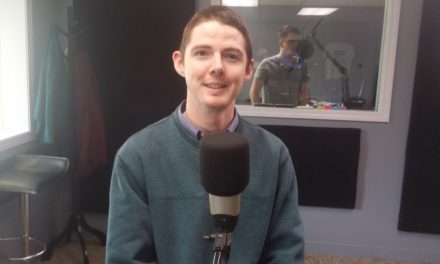