(Hour 3b, c) Are public schools going to the dogs?  Common Core certainly is.

Senior Fellow Sid Glassner brought his best friend Barley with him this morning for our weekly segment on public education.

We discussed the growing list of Common Core opponents from New York to Louisiana, including the state of Tennessee.

Why is Tennessee so significant?  They were the first to sign on for Smarter Balanced money.  Now they’re signing off.

Glassner believes the decision was not based on proper data and will be overturned.  He and Rich debated tenure and the “discouraging process” of firing teachers.

“The good intentions of tenure are being abused,” said Glassner, “the same kind of abuses we’re witnessing at the VA and the IRS.”

Foundational fixes that can be done according to Glassner.  Our humble host disagreed.  Debate is a healthy thing! 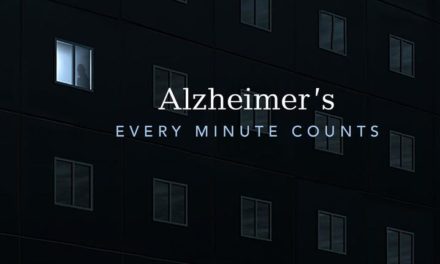 The YMCA of Greater Nashua

Eva Castillo-Turgeon on the Latino Vote