After Gaudet’s blood pressure came back down, he cited the laws that allowed for the early release of Stephen Coco.  Coco was sentenced to a year in prison for running over two Bedford teens and leaving the scene, but was set free after serving just 72 days.

Jim deciphered the legal loopholes and we discussed justice vs. special privileges for former cops.  Gaudet is anxious to see how Judge Gillian Abramson will rule on the early release.  So are we. 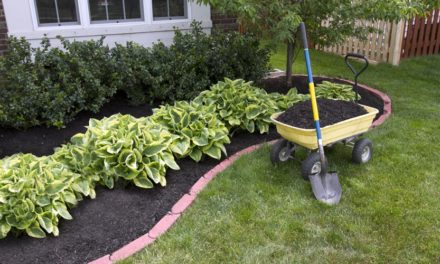 Alzheimer’s Disease: Getting Involved in Advocacy