An Act of Contrition

Our humble host addressed the atrociously poor judgment he exhibited in inappropriate Facebook conversations he had with a woman.

Tune in for Rich’s candid admission and public apology.

Rich also had something to say about the “politics of personal destruction” being practiced by a certain Alderman at Large in Manchester.

Rich expressed his thanks to the many folks who reached out to him to express their support.

Some supporters suggested to Rich that he claim that his Facebook account was hacked.  Our Humble Host has chosen to own up to his actions, instead. 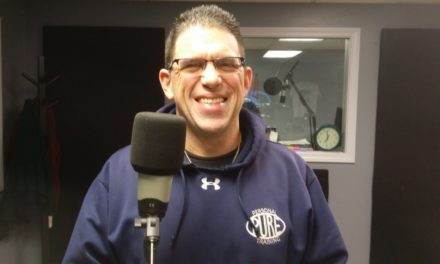 Shoveling Your Way to Fitness

Board of Mayor and Aldermen Conduct Special Meeting