(Hour 3b) We asked Mayor Ted Gatsas about the new “Free Lunch for Everyone” program and he gave an interesting response about applying to take a look at it.

Jack from Manchester called in to challenge the Mayor on the decision to limit access to Bronstein Park during school hours.  Gatsas took exception to Jack’s “One Man Rule” comment.

Gatsas defended the City’s actions in the wake of 48 “Spice” overdoses.

(Hour 3c) Gatsas gave us the latest news on the Jr. STEAM Ahead NH program and the status of the Job Corps. proposal.

Also, guarantees for, and from Hooksett on a new tuition contract. 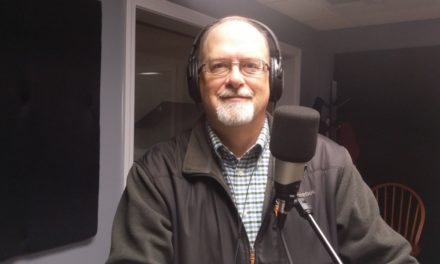 Illegal Immigration, a Wrongful Arrest and an Assault Discussion