Corriveau: Gatsas’ head up his…???

Manchester Ward Six Alderman Garth Corriveau is turning up the heat on Mayor Ted Gatsas‘ decision to restrict access to Bronstein Park.  In an article published on Manchester Ink Link dot com Corriveau said quote:  ““Where the heck is the mayor’s head at?  The decision to close the park to the public hasn’t been vetted, just as his decision to shut down three businesses. This is sort of Constitutional law 1 0 1.”  On Monday, Corriveau sent a letter to Ward Three Alderman Patrick Long, Chairman of the Board of Mayor and Aldermen’s Lands and Buildings Committee asking him to convene a special meeting of the committee to address the mayor’s actions.  Last Friday, signs prohibiting trespassing during school hours were erected around the park at the mayor’s direction.  In an interview on Girard at Large yesterday, Gatsas defended the decision saying that the park was a heavily used part of Central High School’s campus, which is also used by students from St. Casimir School.  He said his goal was to protect students and said it was done in light of the massive number of Spice overdose victims found in that park.

In a related story, Manchester Ink Link publisher Carol Robidoux interviewed people who live around Bronstein Park and shared their stories in what can only be seen as an enlightening look at life in and around the park.  We’ve linked to it and atrongly recommend you give it a read.

The Manchester Board of School Committee’s Curriculum and Instruction Committee met last night and there was some eye opening discussion regarding the assessment of teachers and the use of the curriculum guides the district aligned to the Common Core national standards in two thousand thirteen and injected into the schools despite being tabled and not adopted by the board.  Assistant Superintendent David Ryan said the Common Core aligned guides are being tweaked to reflect teacher feedback over the past year and the adoption of the Manchester Academic Standards, but that the district’s eighty three thousand dollar investment in the curricular guide’s development won’t be lost because they fit nicely with the newly adopted standards, which, of course, justifies our description of them as Manchester’s rewrite of Common Core.  Anyway, I’ll spare you the “told you so.”  The Committee also heard that teachers will be evaluated in a less stringent way, with micro evaluations done by building administrators rather than annual formal evaluations.  Under the assessment scheme, teachers deemed not effective will also up to five years to improve, I’m thinking I heard that right, instead of the current ten months.  The administration seems to be defying the state requirement that student performance on standardized statewide tests count for at least twenty percent of a teacher’s evaluation by saying they will not use that criterion as a factor in their assessments.  The committee also discussed developing curriculum and assessments in light of the adoption of new standards, the use of VLACS, the online charter school used to supplement class offerings, on line drivers ed classes and conveyance of high school credit to middle school students under certain circumstances.

The campaign of former U S Senator Bob Smith announced another endorsement yesterday.  The Gun Owners of America endorsed Smith saying he will be the pro-gun champion in the U.S. Senate.  Tim Macy, Vice Chairman of Gun Owners of America said that if Senator Smith had been in the Senate in 2009, ObamaCare would not have passed.  He goes on to say that if Smith had been in the Senate, the Veterans Disarmament Act would not have passed and one hundred seventy five thousand veterans would not have lost their constitutional rights without any due process.  Macy noted that after 9 11, Smith  sponsored legislation to create the Armed Pilots Program and there has not been a successful hijacking of a plane with an armed pilot since.

Quote:  “We believe the New Hampshire U. S. Senate race is imminently winnable”, said Macy, who continued:  “We saw with former Virginia gubernatorial candidate Ken Cuccinelli how dishonest Leftist polls are used to try to destroy conservative campaigns.  We cannot let that happen with Bob Smith.  We cannot spend the next decade wondering why no GOP senator will stand up to the anti-gun juggernaut. We need to support Bob Smith NOW.” (emphasis in the original)  Last week, Smith was endorsed by the National Vietnam & Gulf War Veterans Coalition and the Strike Force PAC.  Smith said the endorsement was evidence that quote. “The tide is turning and NH voters are opening up their eyes to the tired talking points of the other candidates.”  End quote.  We’ve posted the letter with this newscast at Girard at Large dot com.

Former Bay State Senator Scott Brown will ho​st​ a second live screening of the recently released Obamacare documentary, “Live Free or Die – Obamacare in New Hampshire” in his Manchester campaign headquarters today at two P. M.  After the showing, Brown will hold a question and answer session with attendees to learn more about their personal experiences with Obamacare.  We’ve linked to the documentary for your convenience.  It’s actually a very good report.

Lambert: Garcia is for Amnesty

The battle over who stands where on immigration in the GOP race for Congress in the Second District has flared yet again as former Nashua State Senator Gary Lambert called out rival Salem State Rep. Marilinda Garcia for refusing to sign a pledge from the group FAIR Immigration to oppose amnesty.  In a statement, Lambert said quote “On one hand, voters have my promise to secure the border, stand against any form of amnesty such as a work authorization or a path to citizenship, and oppose increases in new permanent residents or guest worker programs which make it harder for Americans to find work.  On the other hand, voters have the approach pushed by Marilinda Garcia, Ann Kuster, and Barack Obama.  All three of them support comprehensive immigration reform measures such as the Senate amnesty plan, a path to citizenship, work authorization for illegal immigrants, and increases in the already 1 million plus new permanent residents admitted to the United States every year.”

In a statement posted to her Web site, Garcia said quote “Gary Lambert is lying when he claims that I support amnesty for those who entered our country illegally. When attempting to explain his claim, he points to the fact that I am a former member of a group that has advocated for immigration reform. That claim is baseless, just like his others. Not only does the group oppose amnesty, but it’s worth noting that I operate independently of this group and have always opposed amnesty for illegal immigrants.”  End quote. 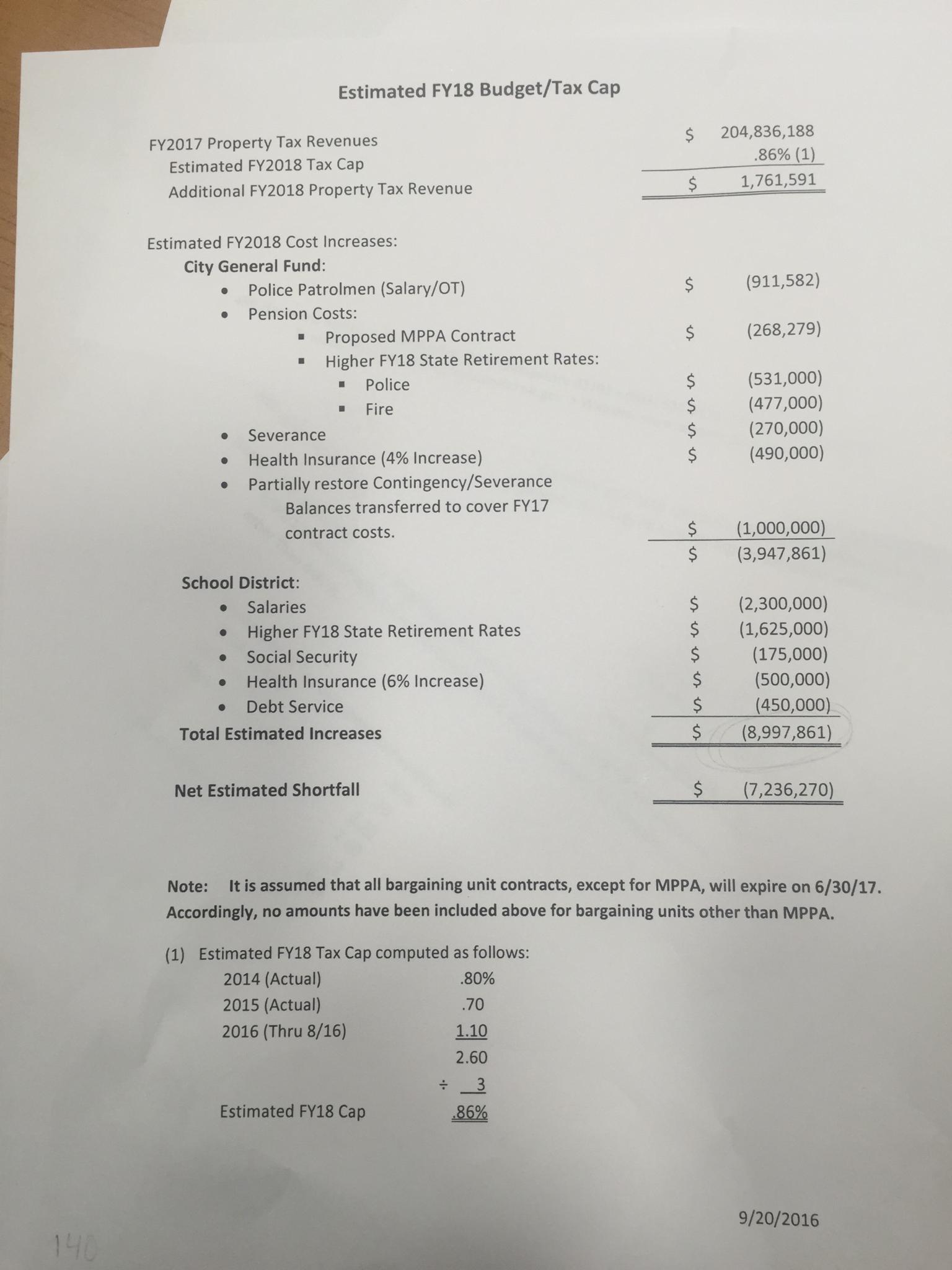