(Hour 2a) US Senate GOP candidate Jim Rubens called in from the busy campaign trail.

Rubens hammered Scott Brown for advocating the granting of more executive powers in the war against domestic terrorists.  Rubens questioned the constitutionality of Brown’s “extremely dangerous, strange proposal,” and pointed to Article Three of the US Constitution as the remedy.

Rubens cited the Constitutional Rights infringed upon by the Patriot Act, which Brown and Senator Jeanne Shaheen supported.  And the ones that were violated in Massachusetts after the Boston Marathon bombings.

(Hour 2b) Rubens teed off on President Obama’s failing foreign policy.  From the Middle East to China, and Israel to Russia, the world is a more dangerous place.  Rubens explained why the “bombing everyone” strategy needs to be abandoned for a new system of thought.

Rubens also addressed Northern Pass, the Keystone Pipeline and “clean, abundant, inexpensive” energy.  Issues that need to be taken out of Washington, DC says Rubens, and be decided by the states.

A Watch Swipe, Baseball Brawl and Issues of Hate

Trump and the Potential Nominees 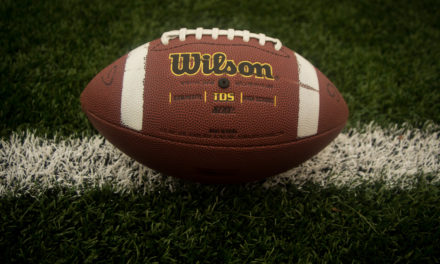