(Hour 2c) If John F. Kennedy were running for office today, NH Democrat Party Chairman Ray Buckley would probably refer to him as a radical arsonist.

We discussed the fundamental transformation of the Democrat Party.

And the Republican Party (Democrat Light).

Jack from Manchester called in to discuss our nation’s ignorance on history and parties adhering to parties, instead of principles.

Jack also had something to say about the powers of that significant “committee” on Capitol Hill: Congress.

(Hour 3a) We discussed voting for the lesser of two evils and Independents voting in Republican Primaries. 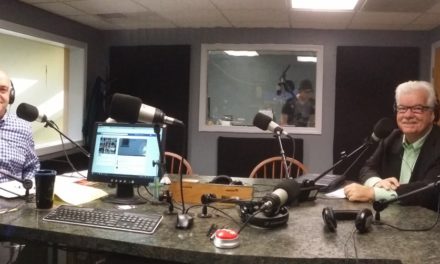